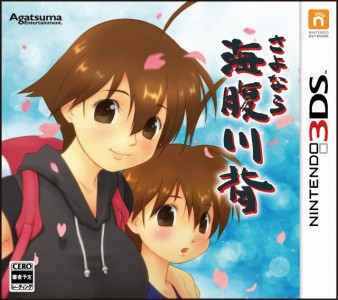 Umihara Kawase is a series of platformers starring a 19 year old girl as she traverses a world full of sea creatures. The gameplay mixes the grappling mechanics of the fishing rod you carry around with platforming elements. You can also use the fishing rod to attack sea creatures that get in your way. The mechanics are simple enough, but the gameplay is challenging and engaging. It’s no surprise that Umihara Kawase has had cult following for so long, and continues to churn out new titles to this very day.

Well, my name's Christopher Deleanides as you all know and I'm the Nintendo Editor here at BG. I've been playing video games since 1992, and I've been a Nintendo fan the entirety of those years. My love for video games as well as Nintendo hasn't changed, and probably never will. The only thing that comes close is politics, as I'm very deeply involved in both local and international issues.
Previous Bungie unveils the official Destiny box art
Next The Skylanders are taking over Times Square for SWAPtoberfest