Saturday Radar: GamesRadar’s best for the week of 9/23/13

A bit of a mirror from last week, this week’s installment of the Saturday Radar has Nintendo and Grand Theft Auto on the brain. 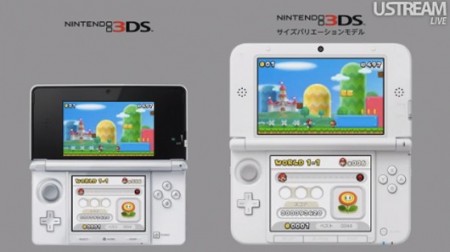 That’s a pretty bold statement, but to be honest- it’s probably accurate.

Nintendo manufactures the biggest handheld gaming console on the market with the 3DS and to actually start making games for the ‘competition’ kind of make no sense at all. I know the thinking has gone the route of assuming that Nintendo is falling on its face a bit, but author Chris Hoffman actually makes a great case for the Big N being just fine for the next few years even if they started taking hefty losses.

Which they aren’t by the way. Even though the company’s latest console, the Wii U, is about as far from being a hit as you can get, it’s also not killing Nintendo’s profits. Yet anyway, I think that might change in the face of the Xbox One and PS4.

For now though, you should definitely give this a read if you’re having doubts about Nintendo or think that Mario looks like he needs a dip in the iOS swimming pool. Oh and, uh, note to Nintendo- please bring back Nintendo Power.

Read on here for the full story 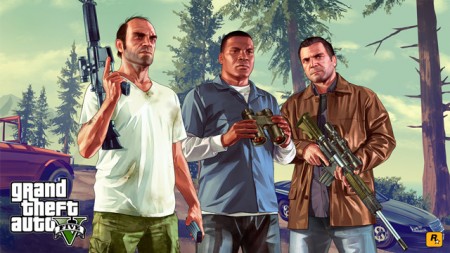 8 things we want from GTA 6

Yes, Grand Theft Auto 5 just put a hit on retail and Rockstar on the whole (and gamers) are swimming (what’s with all the water metaphors?) in the glory that is GTA. But here’s the thing- you know that somewhere the developer is hard at work on at least the preliminary ideas for GTA6.

Yeah, yeah, we won’t see it for an age or so, but it’s definitely there in some fashion. So with that in mind, why not take a look at what GR has in mind for it? Some of the stuff on the list is spot on like adding a new setting, making the game even more grounded and believable and giving the player choice on how the main character makes his living.

It’s fun stuff to read through for any fan of Rockstar’s crime series and actually makes some very good points. 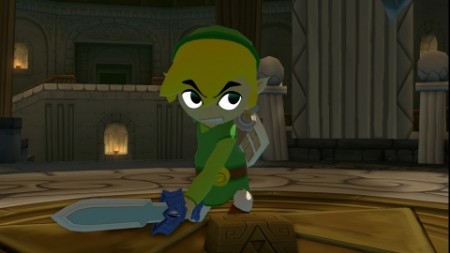 Pretty self-explanitory there- the cartoony version of The Legend of Zelda’s Link is indeed holding down a roster spot in Nintendo’s mashed-up beat’em up Super Smash Bros for the Wii U and 3DS.

‘Toon Link’ is from the Wind Waker and its subsequent sequels that appeared on the 3DS of course and is a Link from a future timeline in the land of Hyrule- which you would have known if you had read the excellent Hyrule Historia book from Nintendo and Dark Horse Comics.

Not too much else to say about this one other than that. Click the link and watch the vid.

Jason's been knee deep in videogames since he was but a lad. Cutting his teeth on the pixely glory that was the Atari 2600, he's been hack'n'slashing and shoot'em'uping ever since. Mainly an FPS and action guy, Jason enjoys the occasional well crafted title from every genre.
@jason_tas
Previous Marvel announces The End- but of what?
Next EGX Hands-On: Titanfall