Mark Of The Ninja Special Edition DLC Hits Next Week

More ninja goodness for you. 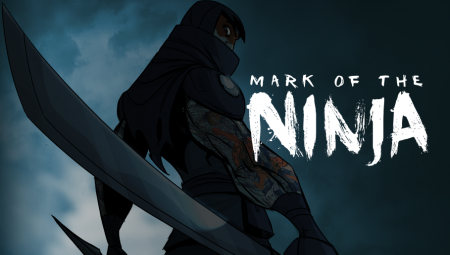 If you enjoyed Mark of the Ninja but haven’t played for a while, then there’s a reason to boot the game up again, as the Special Edition DLC will be available to purchase next week.

The DLC is coming on August 16th  for Steam and Xbox 360 at a cost of $4.99 or 400 MS Points, and will include a new level, non-lethal playstyle, two new items and a huge amount of developer commentary from the team, which sounds like a pretty great deal.  It’ll be great to get an insight from the team about the development of the game.

Mike is Brutal Gamer's Indie Editor. He has been playing video games since the early 90s and is fond of racing games, puzzlers and MMOs. Typing /played while in WoW makes him cry, but not enough to stop him playing some more.
@Ognawk
Previous Ender’s Game trailer #2 out now
Next Alice: Otherlands film on the way to production