A preview before the game hits the shelves. 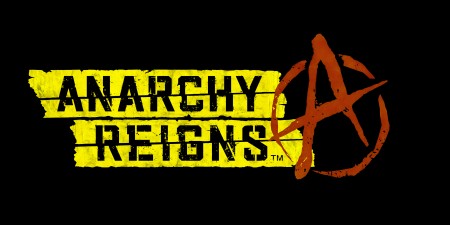 A launch trailer has been released by Sega for the Platinum Games developed brawler Anarchy Reigns, which was released in the US yesterday and is scheduled for release in Europe this Friday.  The game originally came out in Japan in May 2012.

There have been some problems with the DLC codes included in the game in the US, which Platinum Games is currently looking at.  The codes are for the extra character Bayonetta and two bonus gameplay modes, which will be included with the ‘Day One Edition’ of the game when it’s released over here.

You can have a look at the trailer for the game below: –

Mike is Brutal Gamer's Indie Editor. He has been playing video games since the early 90s and is fond of racing games, puzzlers and MMOs. Typing /played while in WoW makes him cry, but not enough to stop him playing some more.
@Ognawk
Previous This week, DST’s offerings are Expendable
Next 7 Wonders of Crysis 3 – Episode 3