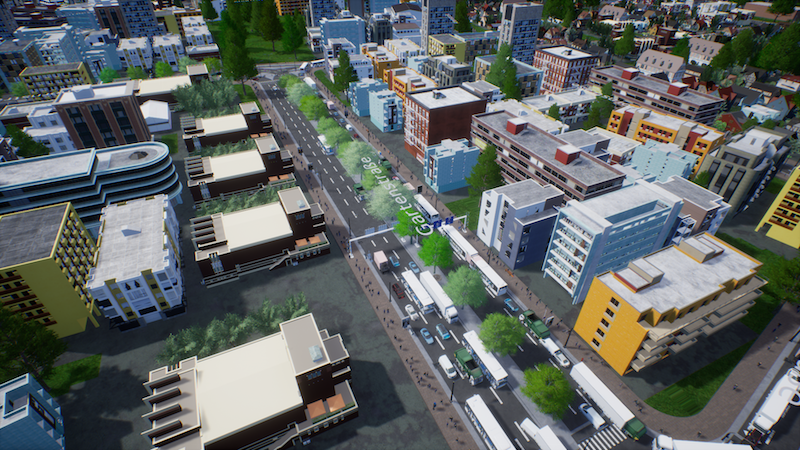 Home / News / past / Video: The latest look at Highrise City walks you through terraforming and building infrastructure

Highrise City has a lot to it. A lot. Take a deep dive into the terraforming aspects, as well as creating a full suite of infrastructure in the latest video.

Well, okay it actually isn’t, but you knew that. Both things though, will be a big part of Highrise City from Deck13, an incredibly detailed city-builder set for release in 2022.

Today’s video puts the focus on the infrastructure players will have to manage, including services like fire departments, police stations, garbage disposal, and, of course, power plants. But don’t forget: residents may not want to live right next to a coal-based power plant.

The second part of the video takes a look at a more spectacular feature of Highrise City: terraforming. To show off what players can do with the game’s voxel-based terrain, you’ll see flying islands and massive structures that demonstrate just how powerful the tool is. Players will have tons of creative possibilities at their fingertips to make and share with the community.

Highrise City is up on Steam for the PC, and can be wish-listed now. It’s set for release some time in 2022.

Jason's been knee deep in videogames since he was but a lad. Cutting his teeth on the pixely glory that was the Atari 2600, he's been hack'n'slashing and shoot'em'uping ever since. Mainly an FPS and action guy, Jason enjoys the occasional well crafted title from every genre.
@jason_tas
Previous Pair of new Star Wars double-game-packs coming this month
Next BBTS and Fresh Monkey Fiction team for more Eagle Force action figures 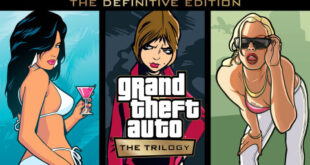 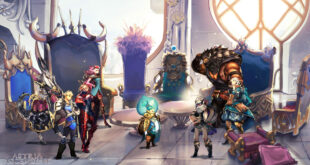