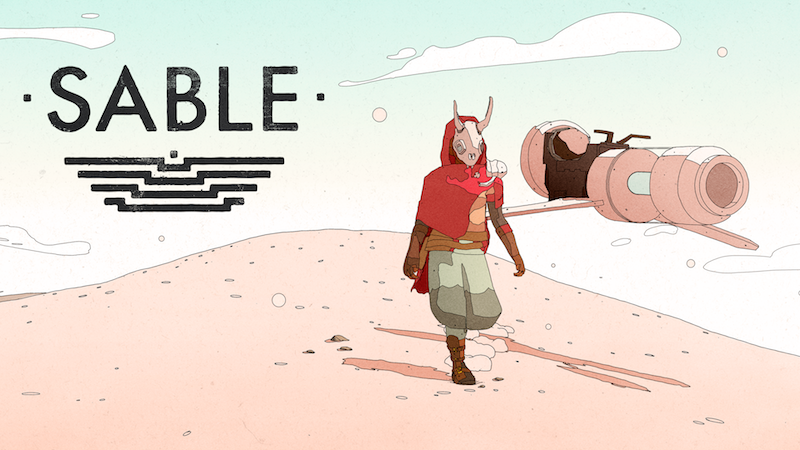 Looking like a piece of Mobius artwork come to life, Raw Fury and Shedworks’ Sable is now available on Xbox (Game Pass too) and PC.

Sable is an evocative coming-of-age tale of exploration and discovery set on a beautiful alien planet. As the young Sable, you’ll set out on a deeply personal journey and traverse a strikingly rendered open world filled with ancient monuments, ruined architecture, fellow nomads, and wrecked ships fallen from the cosmos.

Sable is out now on PC, the Xbox One, and the Xbox Series X|S. If you have Game Pass, you’ll find it’s been added to that service’s roster as well.

Jason's been knee deep in videogames since he was but a lad. Cutting his teeth on the pixely glory that was the Atari 2600, he's been hack'n'slashing and shoot'em'uping ever since. Mainly an FPS and action guy, Jason enjoys the occasional well crafted title from every genre.
@jason_tas
Previous Nintendo Download: Claw Your Way to the Top
Next The original Star Wars: Knights of the Old Republic comes to Switch in November