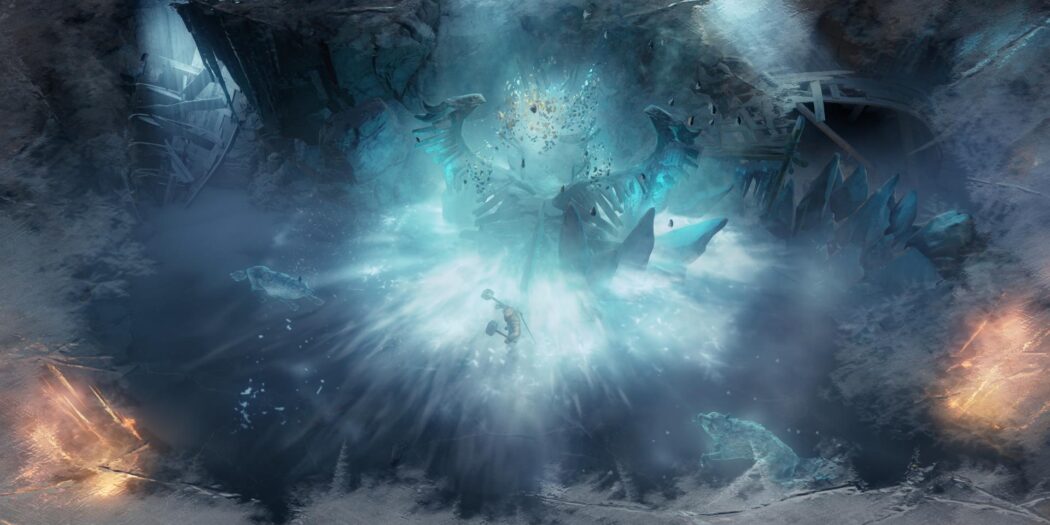 Games with Gold rolls on for Xbox gamers in April 2021, with an intersecting selection of games with Dark Void and Vikings among them.

So this month might not be bringing the biggest of names to the Games with Gold catalog. That though, does not mean that there aren’t some solid titles to grab. And they’re all free (if you’re a member) after all, so why not take a chance, right?

For starters, there’s Xbox One game Vikings: Wolves of Midgard. A little known aRPG-ish affair that I’m sure a lot of people missed, Vikings melds norse mythology with fantasy elements. Armed with an assortment of heavy metal weaponry, the game sends players up against “fearsome Jotan and the beasts of Ragnarok”. Is it any good? I have no idea, but it looks decent enough.

Speaking of games that a lot of people might have missed out on, check out the Xbox 360’s Dark Void. to me anyway, this is the pick of the month, and a sleeper that I wish would have gotten more attention at launch. The game involves alternate dimensions, vanished people from across time, hostile aliens, and jetpacks. It’s one that I think a lot of Xbox gamers might find something to like about.

And lastly, there’s Hard Corps: Uprising. Yes, this is called “Hard Corps”, but it has nothing to do with the Genesis’ 16bit Contra entry. It’s an… original standalone adventure. Even though the looks and gameplay resemble Konami’s tried and true series, this ain’t it.

See anything that strikes a chord? If so make sure you check your dates of availability, and grab ’em while they’re free. Scroll down for the pertinent info on all of that.

Jason's been knee deep in videogames since he was but a lad. Cutting his teeth on the pixely glory that was the Atari 2600, he's been hack'n'slashing and shoot'em'uping ever since. Mainly an FPS and action guy, Jason enjoys the occasional well crafted title from every genre.
@jason_tas
Previous Coming up: The games of April 2021
Next Superman comes to Mezco’s 5 Points line with new diorama