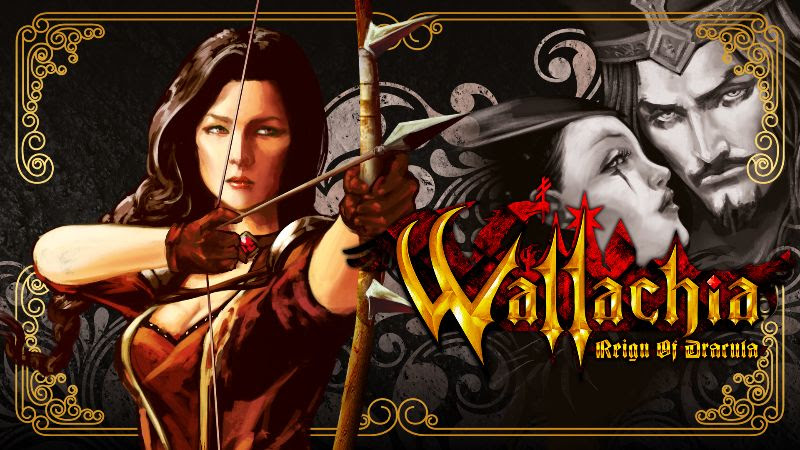 Home / News / Trailer: Switch gets a bite with Wallachia: Reign of Dracula tomorrow

Tis the season for a little vampiric (side-scrolling) action. Wallachia: Reign of Dracula brings the vampire lord back for a little old school action.

Get the stakes ready

The game will challenge your reflex, aim, and agility skills. Its unparalleled difficulty will satisfy fans of old-school, unforgiving, and complex gameplay. Watch out for enemies attacking you from every direction, hidden traps, and ruthless bosses! The game has a full, professional voice-over by talented actors, Kira Buckland and Robert Belgrade.

Jason's been knee deep in videogames since he was but a lad. Cutting his teeth on the pixely glory that was the Atari 2600, he's been hack'n'slashing and shoot'em'uping ever since. Mainly an FPS and action guy, Jason enjoys the occasional well crafted title from every genre.
@jason_tas
Previous Trailer: Sands of Salzaar showcases early access roadmap, mods
Next Control stealth launches on Switch with Cloud Version