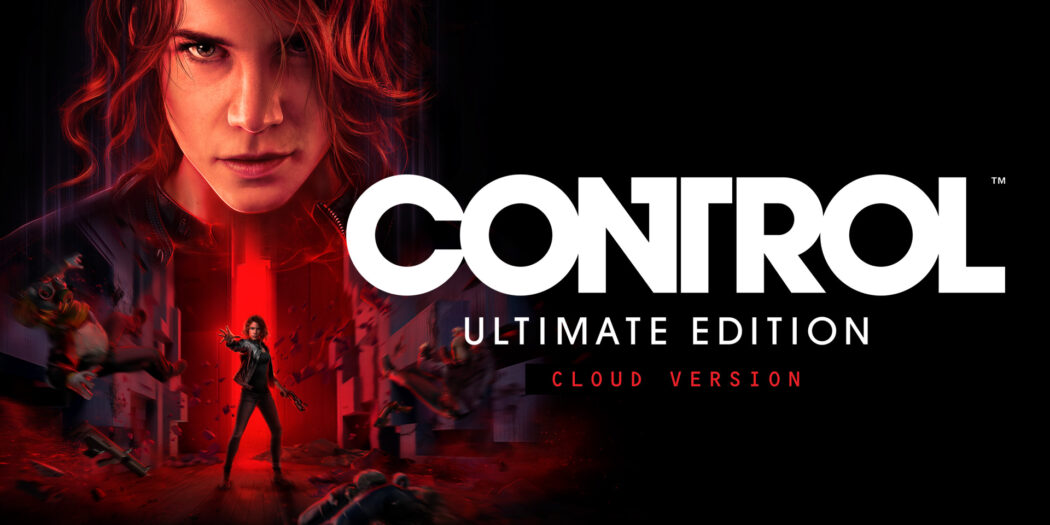 Remedy’s smash hit from 2019, the supernaturally-charged Control has made its way to the Switch for a surprise launch. But there’s a catch.

Taking Control to the Cloud

If you played Control, then you know that it’s a pretty great action title. The game is loaded with cool ideas, and since launch its really only gotten cooler by incorporating the Alan Wake universe.

But also if you played Control, you know it’s a pretty darn good looking game. So how could something that visually arresting make its way to the Switch with its looks intact? Well, that’s the catch I mentioned above.

Control on Switch is officially titled “Control Ultimate Edition – Cloud Version”. And yes that’s exactly what it sounds like. Though you’ll be able to play the entire Control adventure on Switch, complete with DLC packs, you’ll need a stable internet to do it.

Control Ultimate Edition – Cloud Version is the complete Control experience, including the original base game, both expansion packs, and all additional game modes. It also features an Enhanced Graphics mode at 30fps with ray tracing on or Enhanced Performance mode at 60fps with ray tracing off, as well as seamless transition between TV and handheld. With fast load times and cloud save synchronization, you can pick-up-and-play Control anywhere with a stable Internet connection.

The Unlimited Access Pass for Control is available now on the Nintendo eShop.

Jason's been knee deep in videogames since he was but a lad. Cutting his teeth on the pixely glory that was the Atari 2600, he's been hack'n'slashing and shoot'em'uping ever since. Mainly an FPS and action guy, Jason enjoys the occasional well crafted title from every genre.
@jason_tas
Previous Trailer: Switch gets a bite with Wallachia: Reign of Dracula tomorrow
Next Trailer: Ghostrunner leaps, flips, and slices onto consoles