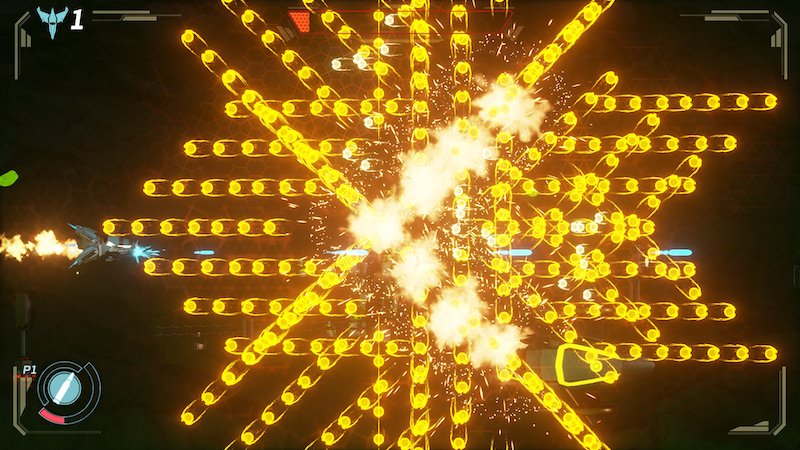 The safety of the universe is at stake and only you can save it! Today, independent game studios Puny Human is thrilled to announce that their genre-smashing SHMUP-Puzzler, Galacide, is making the leap from PC to console! Starting on October 23, gamers on PlayStation 4, Xbox One, and Nintendo Switch will get their chance to take a journey through space to battle hoards of alien baddies and break through enemy lines.

Jason's been knee deep in videogames since he was but a lad. Cutting his teeth on the pixely glory that was the Atari 2600, he's been hack'n'slashing and shoot'em'uping ever since. Mainly an FPS and action guy, Jason enjoys the occasional well crafted title from every genre.
@jason_tas
Previous King in Black carries Marvel’s symbiotic mayhem into 2021
Next Trailer: The Wandering Village builds its mobile city