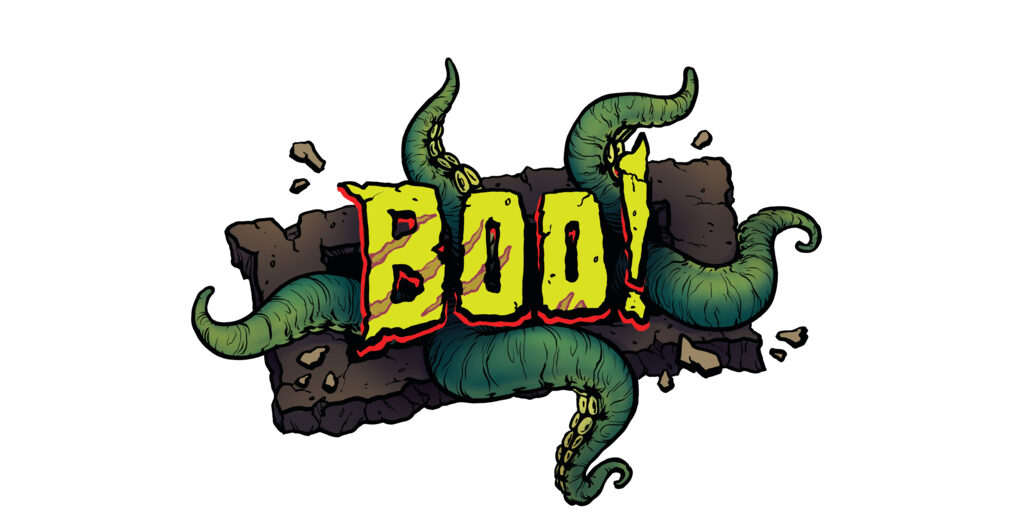 It’s almost October and you know what that means. While it’s not explicitly a Halloween Crate that’s on the horizon from Loot Gaming, it’s still pretty cool.

“Boo!” is actually the theme of Loot Crate’s Loot Gaming Crate for October. But we mentioned above, it’s not specifically Halloween-themed. Instead, it’s packed with goodies from games that border on horror and sci-fi.

As you’ll see, those include Wolfenstein, Prey, Dark Souls, and the king of post-apocalypses- Fallout.

The spookiest season of the year is descending on gamers around the world and Loot Crate is looking to give you nothing but treats this Halloween season with October’s ‘Boo!’ themed Gaming Crate. Keep the lights on and lock your doors with epic gaming gear featuring Wolfenstein: The New Order, Dark Souls™, Prey and Fallout!

While not everything has been revealed just yet, we do have a look at the Wolfenstein item. It’s pretty awesome looking too, as it comes in the form of a Panzerhund figure.

Don’t forget too, that you can “plus up” your Crate. LC is running a promo where buyers can add a special item each month. This month’s is a Dragonborn plush.

This scary season, fill your bag with candy and awesome exclusives you’ll only find in this month’s crate including a Panzerhund Figure, Prey Mousepad, Dark Souls Valet Tray and more. There’s even a premium add-on item, a Skyrim Dragonborn Plush from the island of Solstheim.

If you want in on any or all of the above, act fast. Loot Crate reminds fans that these tend to sell out quickly. So if you do want one, you can check out the official page and buy in here. Loot Gaming’s single offerings run $28.95 USD each.

Jason's been knee deep in videogames since he was but a lad. Cutting his teeth on the pixely glory that was the Atari 2600, he's been hack'n'slashing and shoot'em'uping ever since. Mainly an FPS and action guy, Jason enjoys the occasional well crafted title from every genre.
@jason_tas
Previous Immortal Realms: Vampire Wars (PC) Review
Next Oddworld: New n Tasty gets an official release date on Switch