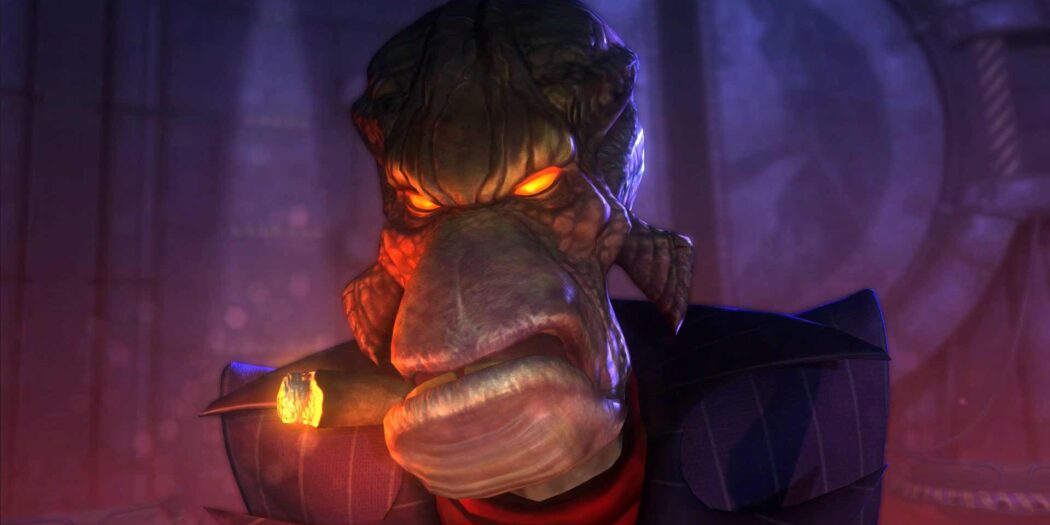 Coming next month for the, Oddworld: New n Tasty is finally set to bring one of Oddworld Inhabitants’ biggest fan favorites to Switch gamers.

There’s a lot happening with Oddworld right now, as a franchise. So much so that you might be a little confused. That’s okay if you are, I was too and I read email about this stuff all day.

Basically though, Oddworld: Munch’s Oddysee saw release earlier this year. That was an update of the original game, from way back in 2001. Then there’s Soulstorm.

Soulstorm is a next-gen remake of Oddworld: Abe’s Exoddus, which is also a classic in the set. That’s being prepped for launch on the PS5, though there’s no official date just yet. And finally, there’s New n Tasty.

A remake of the original, Abe’s Oddyssey, New n Tasty has previously seen release elsewhere, but is coming to the Nintendo Switch. Though we’ve known that for a while now, a release date has been a little harder to pin down. But now it has one, and will be landing on the Nintendo platform on October 27th.

Jason's been knee deep in videogames since he was but a lad. Cutting his teeth on the pixely glory that was the Atari 2600, he's been hack'n'slashing and shoot'em'uping ever since. Mainly an FPS and action guy, Jason enjoys the occasional well crafted title from every genre.
@jason_tas
Previous Loot Gaming scares up an October crate with Wolfenstein, Dark Souls and more
Next Trailer: Deathtrap: World of Van Helsing out today on PS4