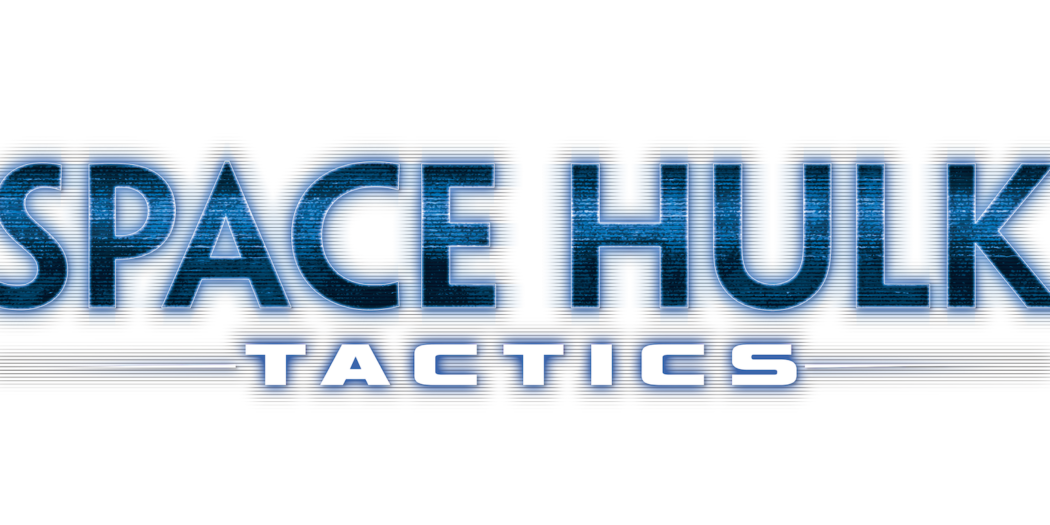 A turn-based title based on the Space Hulk tabletop game, Tactics is almost here. Get a detailed look at the Genestealers and play the beta today.

Looking pretty good there, as Cyanide Studios digs back into thee Warhammer 40k universe. This time of course, it’s for ages that’s a little slower and more… tactical. And I mean turn-based there, as you an see in the trailer.

One of the coolest things about the game too, is there there’s a pre-order beta kicking off soon on Steam. So if you  pre-order a copy (via Steam) you’ll get to play pretty early. The beta will allow you to play as the Marines or the Genestealers across five maps in both skirmish and multiplayer modes. Getting back to that theme of customization too, you’ll be able to play with the editor in depth, including the map editor so you can make your own missions. So there’ll be a lot to do before the game even launches.

The beta kicks off today, while the full game hits stands on the 9th of October.

Jason's been knee deep in videogames since he was but a lad. Cutting his teeth on the pixely glory that was the Atari 2600, he's been hack'n'slashing and shoot'em'uping ever since. Mainly an FPS and action guy, Jason enjoys the occasional well crafted title from every genre.
@jason_tas
Previous The Nintendo Switch’s online functions and NES arcade revealed
Next Call of Duty: Black Ops 4 launch trailer arrives