A solid week for Nintendo fans brings Undertale, Wasteland 2, Bastion, and a slew of other Nindies (indie games) to the Switch.

It’s an indie kind of week

Yes, this week is mainly indies (or Nindies if you’re so inclined) hitting Nintendo’s Switch. They’re pretty great though, and some of what’s coming up could probably be considered fairly big time.

Take indie hit Undertale for example. That game has been out on other platforms for some time, and seems to have a great fanbase. The same could be said for Wasteland 2, the game from the team that originally created Fallout’s universe. And for that matter, you could throw Bastion into the mix as well, since that game was a smash on mobile handsets.

Past all that, there are a lot of smaller releases as well. Scribblenauts, Surgeon Simulator, Siegecraft Commander, and the intriguing Shadow Fight 2 all look cool. Wow, that’s a lot of ‘S’-games. 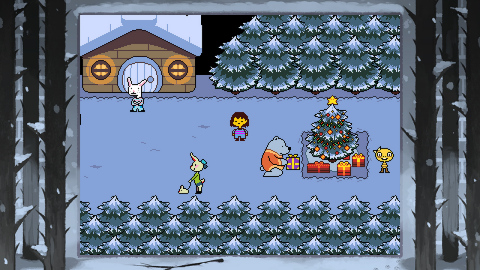 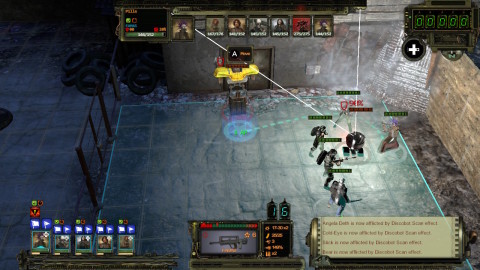 Jason's been knee deep in videogames since he was but a lad. Cutting his teeth on the pixely glory that was the Atari 2600, he's been hack'n'slashing and shoot'em'uping ever since. Mainly an FPS and action guy, Jason enjoys the occasional well crafted title from every genre.
@jason_tas
Previous The Winter Soldier gets his own ongoing series this December
Next NYCC 2018: Mezco Toyz’ fall exclusive is classic Dr. Strange