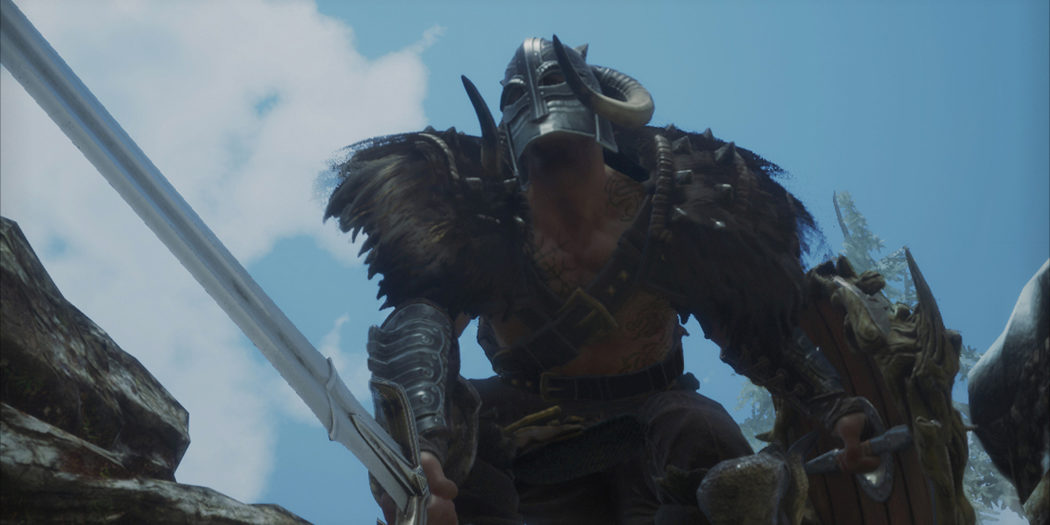 The Norse realm is in the grip of Ragnarok, the Asgardian apocalypse, in Rune. The Human Head developed open-world title is heading to PC.

That… actually looks pretty promising. From the sound of the press release too, Rune could just be something to watch.

Inspired by the legends of Norse mythology, Rune takes place in Midgard during Ragnarok, the end of days. Venture by land and sea across a once-beautiful world ravaged by the schemes of the trickster deity, Loki. Choose your god, complete quests in their name, and use their unique blessings to free the world from Loki’s grip. Discover mighty weapons and armor, drink mead, and vanquish giant monsters, feral beasts, the living and the undead with ferocious Viking brutality. Play alone, team up with friends, or face off against real opponents in PvP battles.

See what I mean? There’s a lot to unpack in that pr text, and it seems as though Rune is attempting to squeeze in as much as it possibly can. That could be a tall task, or if Human Head can get it working, it could mean that the game might be on the way to becoming something special.

Officially, Rune’ll hit Steam Early Access next month, though you can play it before that. There’s a beta planned for Rune that’ll be going live on the 18th of this month. It’ll start at 1pm eastern, and run till 5pm – and that’s it. Yep, it’s a short one all right, but could be worth getting into if you’re as intrigued by that trailer as I am.

It’s a closed beta too, so you can’t simply download and play. Though it doesn’t sound all that tough to get into, since you can sign up right here on the official website for the game.

Jason's been knee deep in videogames since he was but a lad. Cutting his teeth on the pixely glory that was the Atari 2600, he's been hack'n'slashing and shoot'em'uping ever since. Mainly an FPS and action guy, Jason enjoys the occasional well crafted title from every genre.
@jason_tas
Previous Call of Duty: Black Ops 4 private “Blackout” beta dated, coming next month
Next Nintendo announces Mario Aces Switch bundle