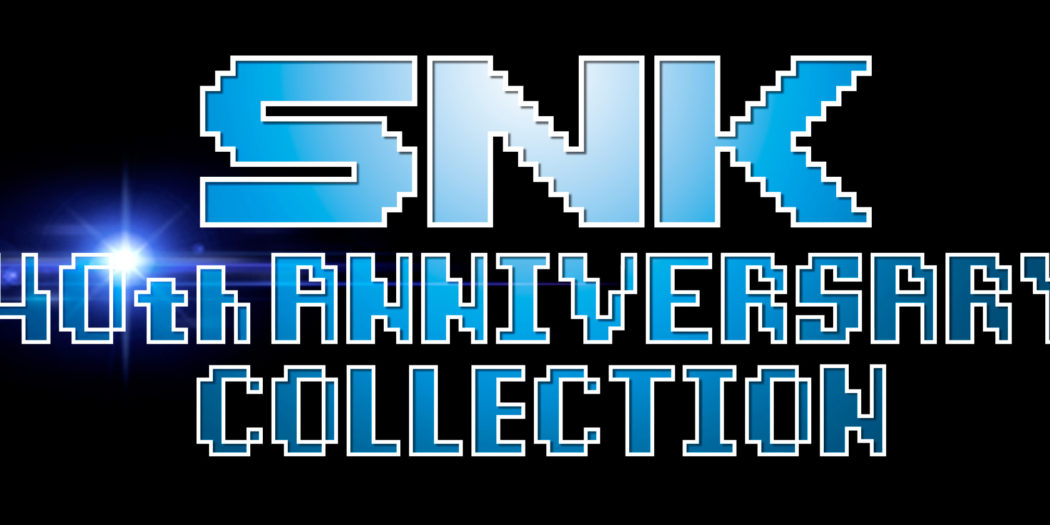 SNK is packing years of pre-Neo Geo gaming highlights into one neat little pack, and it’s heading to the Nintendo Switch this November.

Back when it first debuted, the Neo Geo was famous for delivering “arcade quality” home ports to fans. Sure, every game was developed by SNK (the maker of the console), but it was an awesome sight to see Samurai Showdown playing at home. And I mean the actual Samurai Showdown, not a watered down SNES or Genesis port (though there were those too).

Now in the current day, reproducing those arcade classics at home isn’t much of a feat. But that doesn’t mean that some of the games that SNK has made are any less fun or, in some cases, impressive. Gamers have seen Neo Geo titles like crazy though, mostly in digital format.

What they haven’t really seen in a while, are games from before SNK went fighting game-crazy. And that’s exactly what the publisher’s SNK 40th Anniversary Collection will be capitalizing on. Well, that and nostalgia.

This collection features some true classics, with pre-Neo Geo titles like “Guerrilla War, Ikari Warriors, and Alpha Mission, as well as cult classics like Crystalis and Psycho Soldier!” Each one will be presented in 1080p with a save function of course, and also feature that “rewind” gimmick that’s become so popular with re-releases of retro games.

The collection is actually sounding pretty slick, and should make a nice addition to the Switch library. You know, since there’s no Virtual Console coming. Ever. Expect to see it arrive this coming November the 13th.

Jason's been knee deep in videogames since he was but a lad. Cutting his teeth on the pixely glory that was the Atari 2600, he's been hack'n'slashing and shoot'em'uping ever since. Mainly an FPS and action guy, Jason enjoys the occasional well crafted title from every genre.
@jason_tas
Previous Fantastic Four #1 cover roundup
Next SDCC 2018: FX set to return to Comic Con with Archer, Sunny, Legion and more