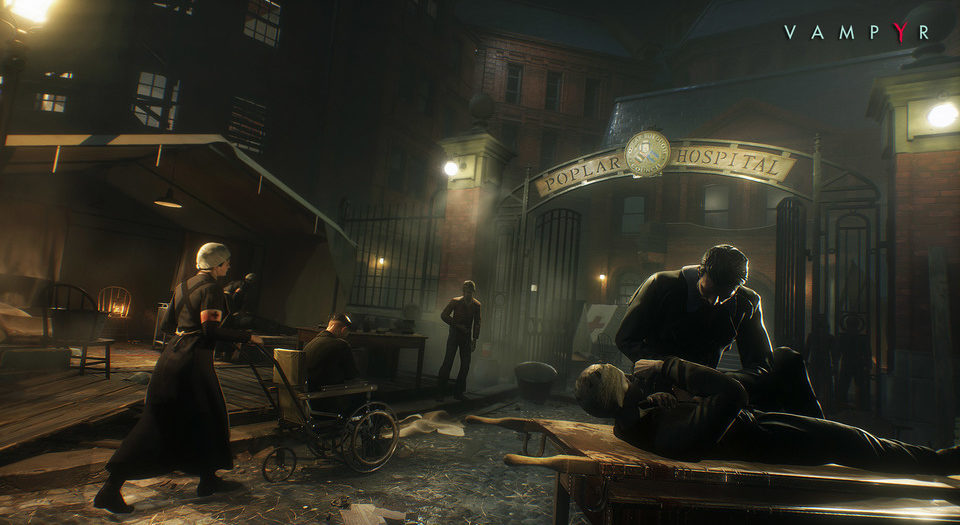 June was a pretty happening month for new games, all things considered. Fifteen big reviews await you after the break, if you missed any of it.

You might be wondering if you’ve seen a “review roundup” on BG before, and the answer that that is “no”. This is the first one that we’re doing, but it’s intended to roll on into the future, with new roundups hitting every first week of the month.

It’s our way of trying to keep you guys better up to date with the games/comics/toys/whatever that we’ve taken a look at. So scroll down, have a peek at the scores and Final Thoughts, and then click through if you’re interested in seeing even more.

Jason's been knee deep in videogames since he was but a lad. Cutting his teeth on the pixely glory that was the Atari 2600, he's been hack'n'slashing and shoot'em'uping ever since. Mainly an FPS and action guy, Jason enjoys the occasional well crafted title from every genre.
@jason_tas
Previous Mario Tennis: Aces (Switch) Review
Next Episode 43: Free Games and the Beginning of SDCC