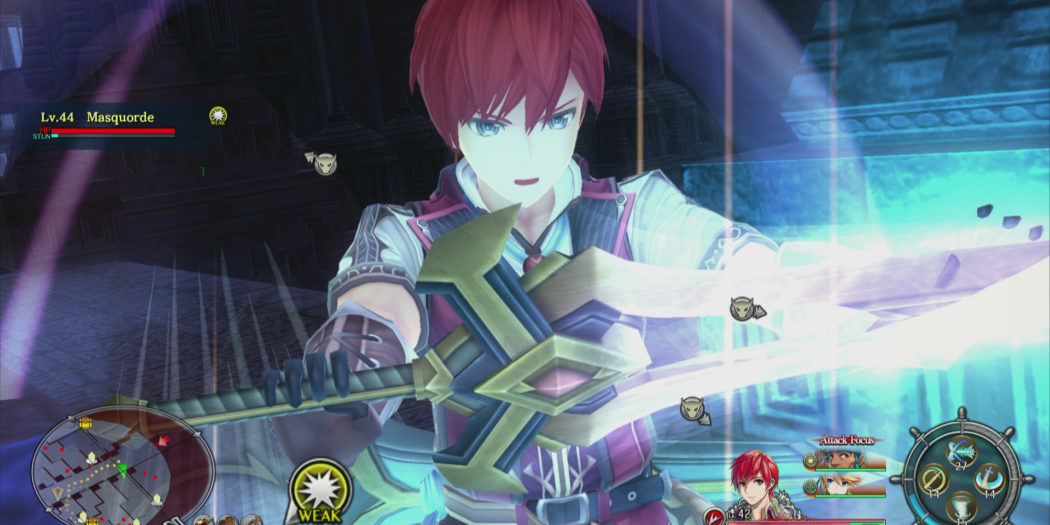 Ys VIII is the latest entry in the long-running Ys franchise. The game retains its action role-playing game elements as well as a satisfying third-person perspective. Lacrimosa of Dana is a port from the original PS4/PC release but does it hold up on the Switch? Read on to find out.

Ys VIII Lacrimosa of Dana is one of the most impressive RPGs I’ve played in a long time. Mind you, I’ve been playing with Nihon Falcom’s superior Trails series recently. I wasn’t expecting much out of Ys however, as this is my first Ys game, but I was immediately blown away.

Combining well-written dialogue (and choices!) with an immersive battle system and a diverse cast of characters, Ys VIII definitely exceeded my expectations.

The localization was done well considering the original backlash from when the game was released on PC. Personally, I think that elements like localization should definitely be a priority, because item-intensive games like Ys need accuracy.

Ys VIII plays out in an open-world island, with the first couple of hours serving as a tutorial and prelude to the main game which plays out like most RPGs. You have a quest board where you can select which quests you want to complete. You also have a blacksmithing system, item management, and a trading hub. 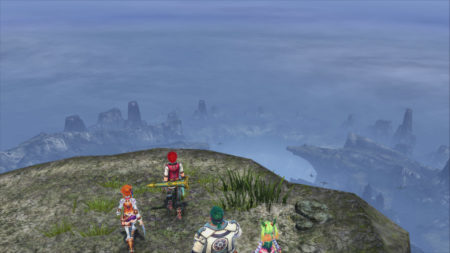 Materials are important in this game. In fact, that’s how most of the game functions. Aside from developing your relationship with your fellow castaways, you also need to collect materials to progress. From building your own modest “Mother Base” to eventually building a ship to escape the island, materials are everything.

Luckily, the flora and fauna of the island provide everything that the party might need. From rare minerals to the freshest ingredients for cooking, everything is ripe for the taking.

Adol is an adventurer who, despite killing a world-boss at the end of every Ys game, always manages to lose his gear as well as his progress. Adol will always start at level 1, which is, of course, a gameplay feature to keep things fresh.

Adol is joined by the passengers of the Lombardia as they cruise their way across the sea. Of course, tragedy strikes. Adol and co are conveniently marooned on a forbidden island with treacherous beasts and terrain. Because of course… why not.

Meanwhile, Adol is plagued by mysterious dreams involving a blue-haired woman named Dana. Why is Adol having these dreams? What is this island and how do they get out? Those are some of the main questions that are asked throughout the game. 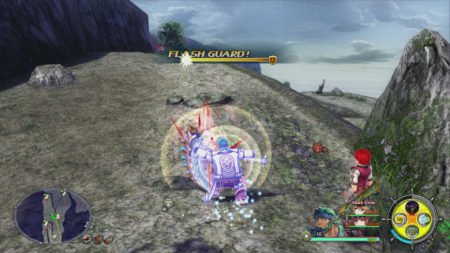 It also helps that Adol along with noble Laxia and fisherman Sahad are tasked to scout the island for any survivors or materials. And that’s how the adventure starts.

Ys VIII is not a typical RPG in that you are simply tasked to go from Point A to Point B. Saving each survivor is tantamount to completing your other tasks and moving through the island. I won’t spoil much, but let’s just say that teamwork is very important in this entry.

I’ve never really had any problems with any other Nihon Falcom games when it came to localization. The voice actors and scripts are often very impressive and this is true with Ys VIII. The music is geared towards a sense of wonder one might experience in an adventure.

Everything feels fresh and pleasant and that’s a great thing for me. Laxia is your typical rich young lady trope, but she’s more than that. I think her voice actress expressed that especially well. Sahad is a well-meaning older member of the party and Adol is your typical adventurer.

Like with Nihon Falcom’s other flagship video game franchise Trails, Ys VIII gives the players the option to progress and develop their relationship with the various characters in the game. Romance is a factor in the game in that it isn’t really something Adol experiences for himself, but that of the people around him.

Adol is a notorious unwilling lady killer in that he often makes the lead female characters fall in love with him, which is evident especially with Dana and Laxia. What the game should build on, however, is making these relationships actually feel like they’re worth it. 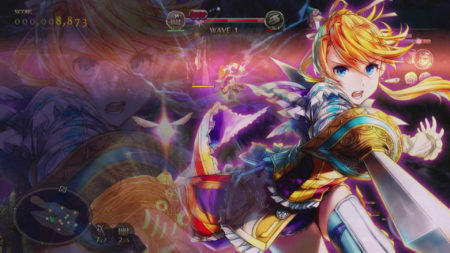 For example, in Trails of Cold Steel, the relationships actually matter because they carry over to the next game. I’ve seen this happen with Cold Steel I to IV and this personally happened to me in I and II. I romanced Sara in the first Cold Steel game and the second game carried over my save file with the romance and relationships intact.

Ys already has an impressive world and an engaging battle system, Nihon Falcom it’s about time you guys focused on giving Adol a special lady in his life because he can’t keep getting away with making everyone fall in love with him until his eventual death in his 60s (he is actually said to die at age 63).

Is Ys VIII worth it on the Switch? Definitely. It plays superbly well even when not in docked mode. I have never seen Ys VIII stutter, crash or whatever. It was a smooth experience for me througout my playthrough. Ys VIII is an extremely fun game with an engaging battle-system and somewhat loveable characters with a well-written plot.

YsVIII: Lacrimosa of Dana was my first experience with an Ys title, and it didn't disappoint. The game offers excellent visuals, sound and localization, as well as a terrific story to keep you questing.

Benj likes video games, neckties and scotch. His favorite games include Resident Evil 2 and Final Fantasy VIII. You may contact him at [email protected]
@ggburroughs
Previous E3 2018: Benj’s Top 5 Games of the Show
Next Episode 41: We Still Have Nothing But E3 News!