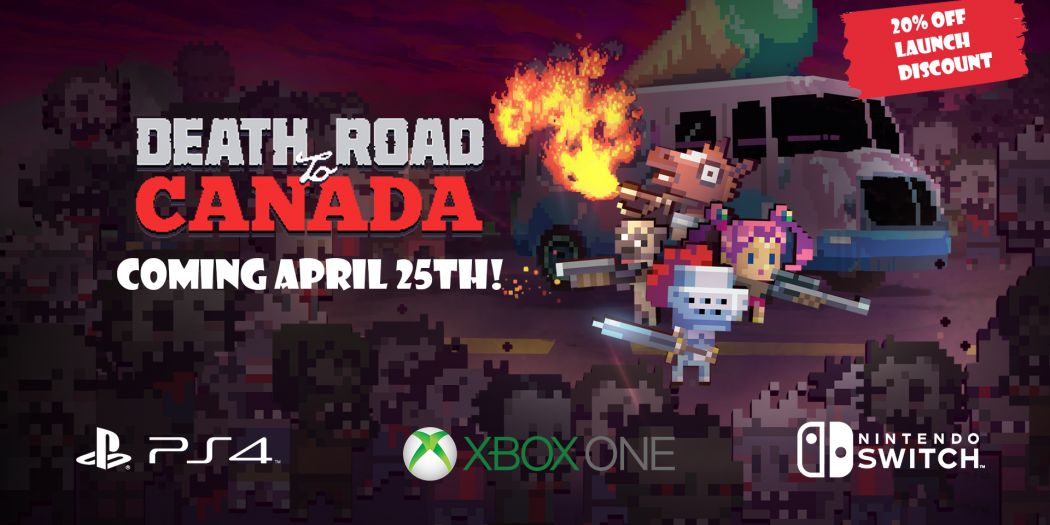 Roadtrip! Death Road to Canada pulls onto consoles this month

Retro-inspired, zombie-slaughtering action is on the way to this month with Death Road to Canada. The indie title is coming to the PS4, Xbox One, and Nintendo Switch.

The zombie apocalypse has come (yes, again), and you’re trapped in Florida. The solution? Drive to Ontario of course! Come on, everybody knows that zombies don’t do well in the cold. So really, driving up to the great white north is the only way to ditch ’em and… live.

Out for a while on the PC, the game is now finally coming to consoles.

“We’re thrilled to announce the console release date for Death Road To Canada,” said Kepa Auwae, Co-Founder of Rocketcat Games. “We’ve been hard at work on the ports and we can’t wait for players to try and outrun our hordes of pixelated zombie. As far as we know, this is the first time console players have been tasked with escaping to Canada.”

While “escaping to Canada” is the goal of the game, it’s the getting there that’s all the fun. While I usually don’t dig ’em, Death Road to Canada is a roguelike, that randomizes it’s levels every time you play. In this particular case, I think the formula really works, since the nature of the game means that you’re seeing different locales as you drive.

And it’s not just different levels that you’ll see as you make your way, it’s everything else too. Death Road to Canada also allows gamers to build their crew as they go, by picking up other survivors. According to developer UKIYO Publishing, this changes the game considerably too. Your team actually makes the story behind the road trip, since you’ll be “making or breaking friendships” in the quest.

Sounds like there’s a lot to like in this one, including the old school looks. Watch for it on the Switch, PS4, and Xbox One on April 25th.

Jason's been knee deep in videogames since he was but a lad. Cutting his teeth on the pixely glory that was the Atari 2600, he's been hack'n'slashing and shoot'em'uping ever since. Mainly an FPS and action guy, Jason enjoys the occasional well crafted title from every genre.
@jason_tas
Previous Usagi Yojimbo/TMNT team-ups collected in new trade paperback
Next DST goes all out for Pacific Rim this year with multiple waves of Jaegers and more 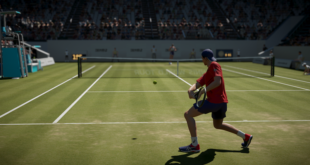 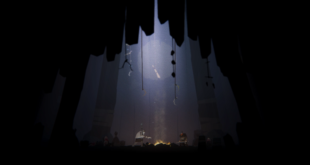