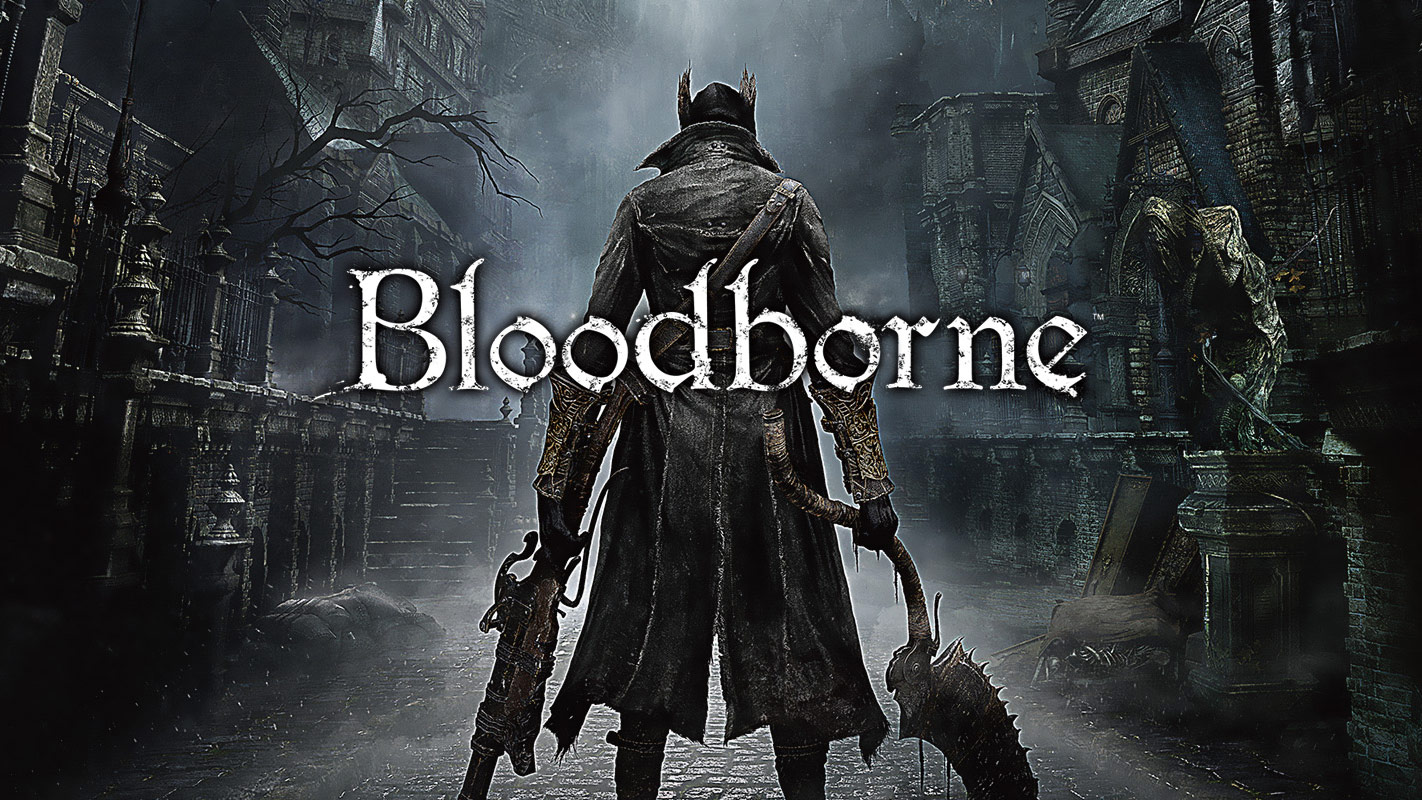 It’s going to be a very good month for those looking for free games on PlayStation-branded consoles. But mainly the PS4, and mainly because Bloodborne is going free for the month. PS+ is set to offer a few quality  PS4 titles this month, along with some decent selections for the Vita and PS3.

March is shaping up to be pretty nice if you’re a PS+ subscriber. That’s especially true if you’ve skipped a few of the PS4’s best titles from recent years. Two games as different as night and day, Bloodborne and Ratchet and Clank are free this month.

If you haven’t played either one, Bloodborne is a game fashioned in the Dark Souls mould. So yes, that means it’s pretty tough, and you’ll probably be dying a lot. It’s also a deep and stylish adventure, with excellent gameplay and is loaded with detail. Bloodborne has been called one of the best games on the platform, and there’s a reason for that.

As for Ratchet and Clank, well it’s pretty darn awesome and I can attest to that. While I haven’t played the former title, I actually reviewed this one. What’s the skinny? R&C is a classic remade, but trends closer to the total overhaul that the Crash Bandicoot games got in the N.Sane trilogy. So even if you’ve played the first Ratchet and Clank, I have to imagine you’ll still enjoy this remake. It’s flat-out good stuff.

Rather check out what’s on the PS3 this month? Or… the Vita (whatever that is)? Here’s the full list of PS+ freebies for March:

Jason's been knee deep in videogames since he was but a lad. Cutting his teeth on the pixely glory that was the Atari 2600, he's been hack'n'slashing and shoot'em'uping ever since. Mainly an FPS and action guy, Jason enjoys the occasional well crafted title from every genre.
@jason_tas
Previous Dungeons & Dragons doc enters post-production, launches Kickstarter
Next Nintendo Download: ¡Viva Mulaka!