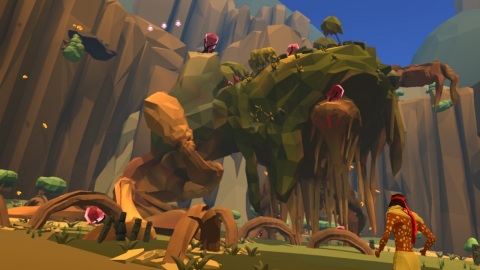 It is a very good week indeed for Nintendo fans, with a few standouts landing on the Switch. Chief among those is Mulaka, a game that hasn’t had a ton of press, but looks gorgeous and seems like a solid winner.

Yeah, I’m liking the way this one looks. Mulaka stars an adventure that focuses on indigenous South American culture – Tarahumaran in particular. There’s a malevolent supernatural force to battle, and a pantheon of gods to draw power from. And on top of all that, it’s great looking.

Aside from Mulaka though, there’s a surprising amount of good looking stuff this coming week. There’s the new Scribblenauts, Fear Effect Sedna, and even some DLC for Xenoblade Chronicles 2. Good stuff. 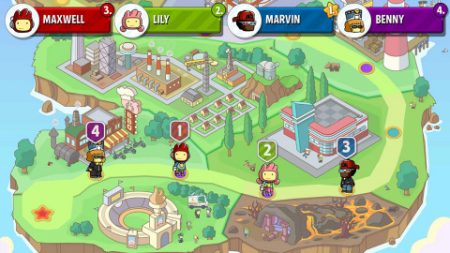 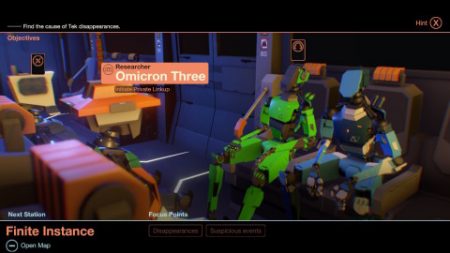 Jason's been knee deep in videogames since he was but a lad. Cutting his teeth on the pixely glory that was the Atari 2600, he's been hack'n'slashing and shoot'em'uping ever since. Mainly an FPS and action guy, Jason enjoys the occasional well crafted title from every genre.
@jason_tas
Previous March’s PS+ games include Bloodborne and PS4’s Ratchet and Clank
Next Marvel announces Nick Spencer and Ryan Ottley will take over Amazing Spider-Man