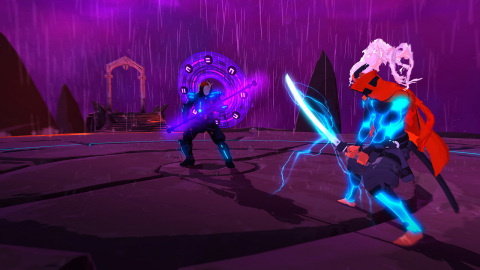 It’s another so-so week on the Nintendo Download, though this one has a lot more content than the last. And that includes some nice choices like Furi and Super Meat Boy.

Ring in the new year

One of the driest times of the year for new game releases continues with January’s second Nintendo Download. So what’s worth talking about in this one? Well, a few Nindies (*cringe*) and the demo for Dragon Quest Builders.

The demo is, of course, free to play and that’s cool in that it gives prospective players a chance to try out Builders. Not a core Dragon Quest release, Builders is a little different. So it’s neat that people who might not’ve even given the game a second glance can try it.

As for Furi and Meat Boy, people already kinda love those games (to a degree). They probably need no introduction at this point, except to note that (now that they’re Switch titles) these new releases give fans a chance to play ’em on the go.

Here’s the rest of what’s new: 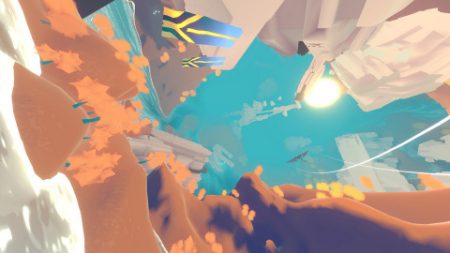 Jason's been knee deep in videogames since he was but a lad. Cutting his teeth on the pixely glory that was the Atari 2600, he's been hack'n'slashing and shoot'em'uping ever since. Mainly an FPS and action guy, Jason enjoys the occasional well crafted title from every genre.
@jason_tas
Previous Call of Duty: WWII’s Darkest Shore is coming
Next The BG Game of the Month for December 2017 is Xenoblade 2