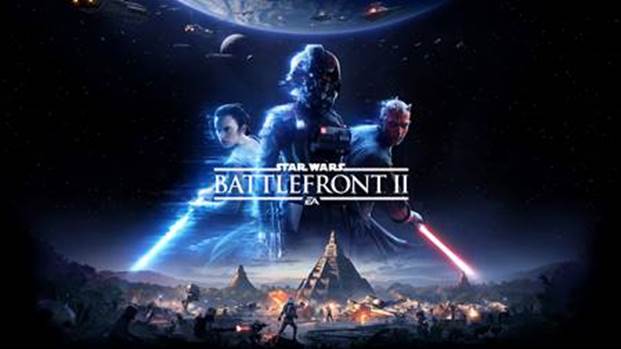 While the first game in the reinvigorated Star Wars Battlefront series might have been lacking some things, BFII looks to be bringing the goods.

You might be wondering why John Boyega, also know as Finn from the new trilogy, was hosting that little vid. Well, aside from being a solid choice because he’s actually in the movies, he’s also a big Star Wars fan. Moreover, he’s a big Star Wars Battlefront fan.

Boyega actually called out EA in the days of the first game a few years back. As you can see from that video though, the publisher listened. Battlefront II is packed with plenty of activities, characters, and locales. And most importantly, it has a solo campaign. That’s something that the original Battlefront was sorely lacking. For some gamers (like me), that was kind of a deal-breaker.

If it was for you too, then a nice little campaign, with a cool-sounding story too boot, might be just the ticket. Not that it’s the only enhancement that you’ll find here. BFII also sports the return of Battle Points, the Star Card system, new classes and -of course- lots of starfighter battles. That’s something else that the original skimped out on.

Looking good and set to hit the Xbox One, PS4, and PC, watch for Star Wars Battlefront II to land on shelves on November 17th.

Jason's been knee deep in videogames since he was but a lad. Cutting his teeth on the pixely glory that was the Atari 2600, he's been hack'n'slashing and shoot'em'uping ever since. Mainly an FPS and action guy, Jason enjoys the occasional well crafted title from every genre.
@jason_tas
Previous Nintendo Download: GOOOOOOOOO
Next Just in case you forgot, the SNES Classic arrives tomorrow 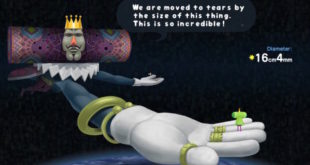