A golfing RPG takes the spotlight in this new Nintendo Download. If nothing else, that’s pretty different. Oh, and FIFA too. Can’t forget that.

There is a ton of content hitting Nintendo consoles this week. Unfortunately, almost none of it is all that interesting. Well, except if you dig soccer… or gaming-oddities.

If you’re into the latter, there’s a big one here for you to pick up in Golf Story. Promoted as one of this week’s big releases, Golf Story boasts a quest filled with characters and items for you to equip. They’re just golf clubs instead of swords. So, there’s that. 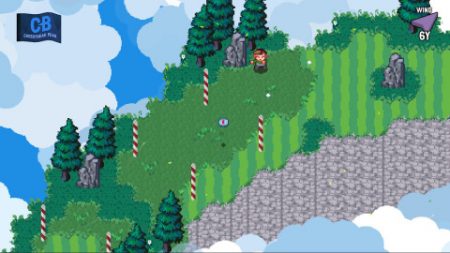 Other than this one though, there’s the aforementioned FIFA. A premier soccer title for a good long time, FIFA comes to the Nintendo Switch for the first time, which is kind of a big deal in and of itself. Sports titles aren’t usually all that at home on Nintendo consoles after all, so that there are a bunch hitting this fall is pretty great.

Not into those two? Then maybe you’d prefer this week’s Neo Geo game, Burning Fight? What’s that? You never heard of that? Okay. How ’bout the latest Yo-Kai Watch, or some sale prices on Star Fox games on the 3DS? Those are sure to remind you of how you won’t be getting an SNES Classic this week. Very ouch Nintendo. 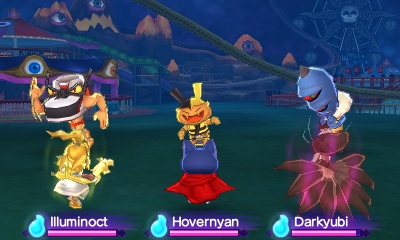 We’re also celebrating the launch of Star Fox 2 with the Star Fox 2 wallpaper! Also check out these great deals:

Jason's been knee deep in videogames since he was but a lad. Cutting his teeth on the pixely glory that was the Atari 2600, he's been hack'n'slashing and shoot'em'uping ever since. Mainly an FPS and action guy, Jason enjoys the occasional well crafted title from every genre.
@jason_tas
Previous Metroid: Samus Returns (3DS) Snapshot Review
Next John Boyega takes you through a loaded Star Wars Battlefront II