One of the most controversial video games of all time is back. Night Trap is out as of today in limited physical form, with digital releases on the way.

If you were a gamer in the early 90s, it’s hard to not remember Night Trap. The game was a part of the FMV (full motion video) revolution, that saw actual film footage become a part of gaming. And I’m not talking cut-scenes here- this was quick-time event-central, before QTE’s were even really a thing. 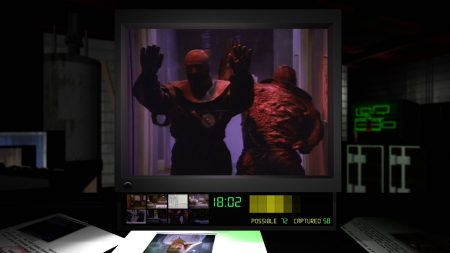 Hitting in 92 for the Sega CD, the game was an instant sensation, and not for tight gameplay or a captivating story. No, it was instead besieged by politicians who sought to make an issue out of video game violence in an era that saw games getting more and more realistic.

“Night Trap” was initially released in 1992 and sold close to 1 million units. It gained a loyal fan following, partly as a result of the 1993 Senate hearings on violence in video games. Former Senator Joseph Lieberman co-chaired the hearings, characterizing the game as ultraviolent, sick and disgusting, and incorrectly claiming the object of the game was to trap and kill women. Digital Pictures executives testified and explained the object of the game was to save women, however were silenced in what many felt was an attempt to misrepresent the game and unfairly brand it as an example of extreme violence in video games. Several retailers pulled “Night Trap” from their shelves and the hearings resulted in the formation of the ESRB video game ratings system in 1994.

Yep, we have Night Trap to thank (more than any other game) for the rating system and ESRB. Quite the footnote in the history of the art form honestly.

Along with actress Dana Plato and everything else that made the game an infamous “hit”, Night Trap is available right now on disc for its 25th anniversary. Available on the PC and PS4 exclusively in physical format, a digital launch is also on the horizon.

The aforementioned PS4 and PC will get digital versions of the game on the 15th, this coming Tuesday. What about the Xbox? Not to worry, the Xbox One is set to get its own edition of Night Trap, though there’s no date on it as of yet.

And lest you think that this is a simple re-launch, know that publisher Screaming Villains has some new tricks up its sleeve. The game is remastered, brought from the original CD up to DVD quality. 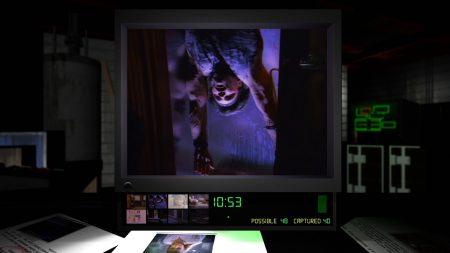 There are also a few completely new additions, including:

Want a copy? Scroll down. 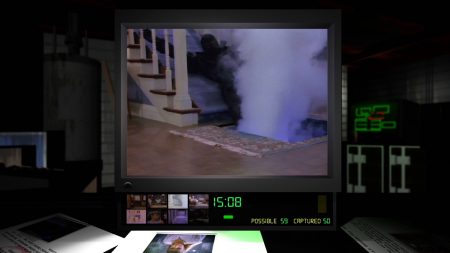 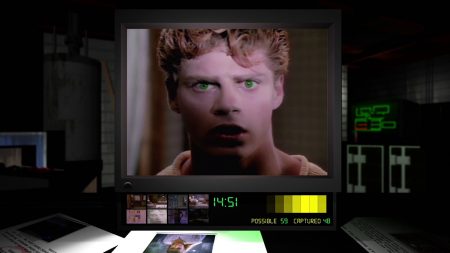 Jason's been knee deep in videogames since he was but a lad. Cutting his teeth on the pixely glory that was the Atari 2600, he's been hack'n'slashing and shoot'em'uping ever since. Mainly an FPS and action guy, Jason enjoys the occasional well crafted title from every genre.
@jason_tas
Previous Marvel Animated Minimates series 6 revealed
Next Pioneering a new reality: A profile of Serafina Pechan