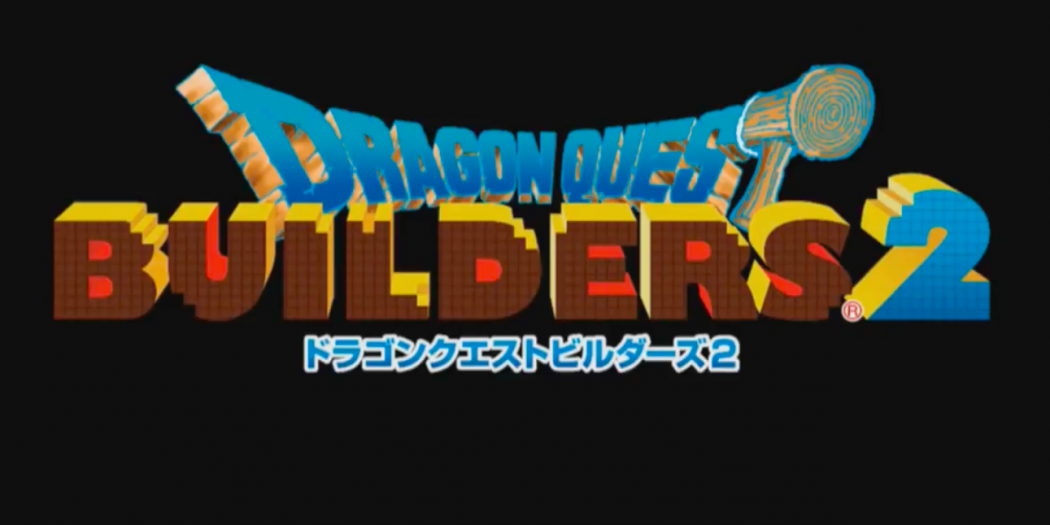 A sequel to the “Minecraft”-esque spinoff title has officially been revealed.

Square Enix revealed “Dragon Quest Builders 2” was in development during Dragon Quest Natsu Matsuri (summer festival) 2017 this past weekend. A gameplay video was live streamed alongside the announcement, showing the game’s characters traversing several different areas throughout the game’s world.

While a release window hasn’t yet been announced, it is confirmed for release on Playstation 4 and Nintendo Switch.

The first “Dragon Quest Builders” proved a surprisingly fun mashup, blending the questing and exploration of the “Dragon Quest” series with the creation and crafting mechanics of “Minecraft.” It wasn’t without its flaws though, so hopefully Square Enix will show how the sequel has improved the formula in the near future.

Keenan McCall is a journalist and writer with a passion for animation. From video games to anime, anything that sets art in motion will get him talking and writing nonstop.
Previous Coming up: The games of August 2017
Next Metroid 2 fan remake creator hired on for Ori and the Willow of the Wisps level design