Home / Featured Articles / Coming up: The games of August 2017

Hey, guess what? The summer doldrums are pretty much over, and you know what that means. Yep, it’s time for the first harvest of games. The beginning of the Holiday release season.

Well here we are, at the start of yet another Holiday gaming deluge. Oh sure, it might not feel like it – it is still August after all. Thing is though, the ceremonial last month of summer is the typical beginning of the biggest release season for games on the calendar.

It usually starts with Madden’s yearly launch, though this year it’s a little different. We’ve got a whole mess of releases this month, of varying scope. Both Sonic Mania and Agents of Mayhem arrive before the annual football classic, and those three aren’t alone.

While there are a lot of those smaller launches (and Madden), there are some biggies too. Uncharted: The Lost Legacy hits this month, as does Mario + Rabbids Kingdom Battle. That last one is pretty sure to be one of the Switch’s biggest releases for the year.

All in all, a good month. Since June was a pretty nice month as well, that makes the drought of 2017 basically one month-long. And if July was the sole month on the calendar without a solid selection, well then I think it’s safe to say that 2017 is one of the best years for new games in recent memory. 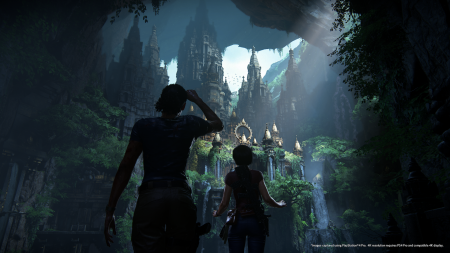 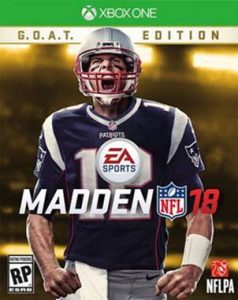 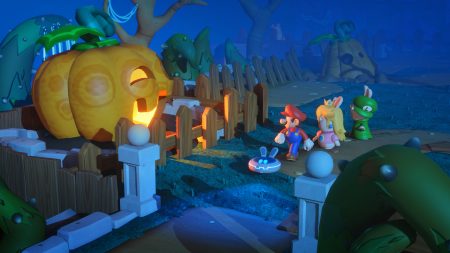 Jason's been knee deep in videogames since he was but a lad. Cutting his teeth on the pixely glory that was the Atari 2600, he's been hack'n'slashing and shoot'em'uping ever since. Mainly an FPS and action guy, Jason enjoys the occasional well crafted title from every genre.
@jason_tas
Previous Horizon Zero Dawn: The Frozen Wilds receives a firm launch date
Next Square Enix announces Dragon Quest Builders 2, streams preview video