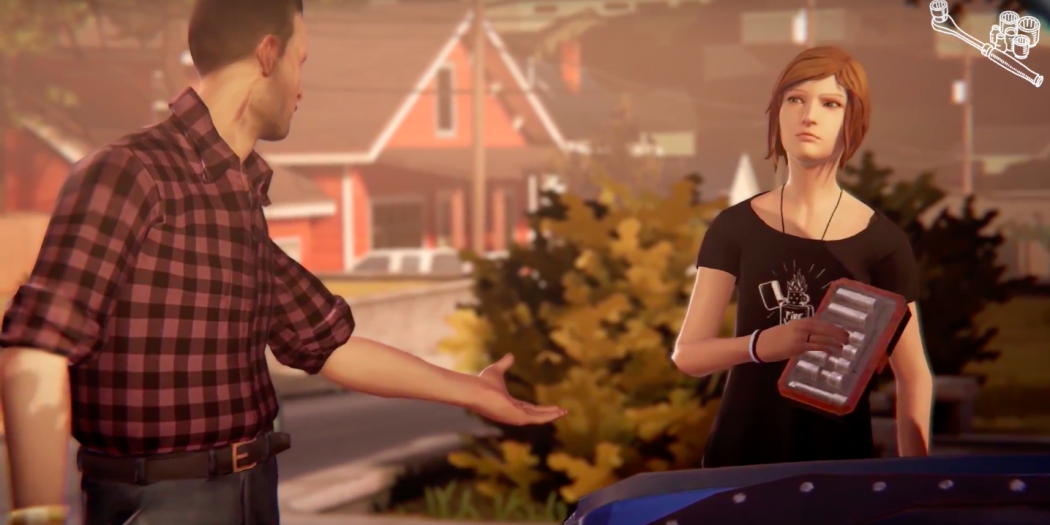 Home / News / New Life is Strange: Before the Storm trailer looks at Chloe’s relationship with her stepfather

New Life is Strange: Before the Storm trailer looks at Chloe’s relationship with her stepfather

A new extended gameplay trailer looks into the main character’s edged exchanges with her step parent.

In a new trailer released August 3, Deck Nine offered a look at how Chloe interacts with the world and characters of Arcadia Bay in “Life is Strange: Before the Storm.” Through waking up and getting ready for school, viewers catch a glimpse of her home life and hear what she thinks about both her mother and her step father, David.

“Before the Storm” is set to release its first episode August 31 on Playstation 4, Xbox One and PC.

Tags Deck Nine Life Is Strange: Before The Storm PC PlayStation 4 Xbox One

Keenan McCall is a journalist and writer with a passion for animation. From video games to anime, anything that sets art in motion will get him talking and writing nonstop.
Previous Daniel Licht, composer for Silent Hill and Dishonored, dies at 60
Next Horizon Zero Dawn: The Frozen Wilds receives a firm launch date