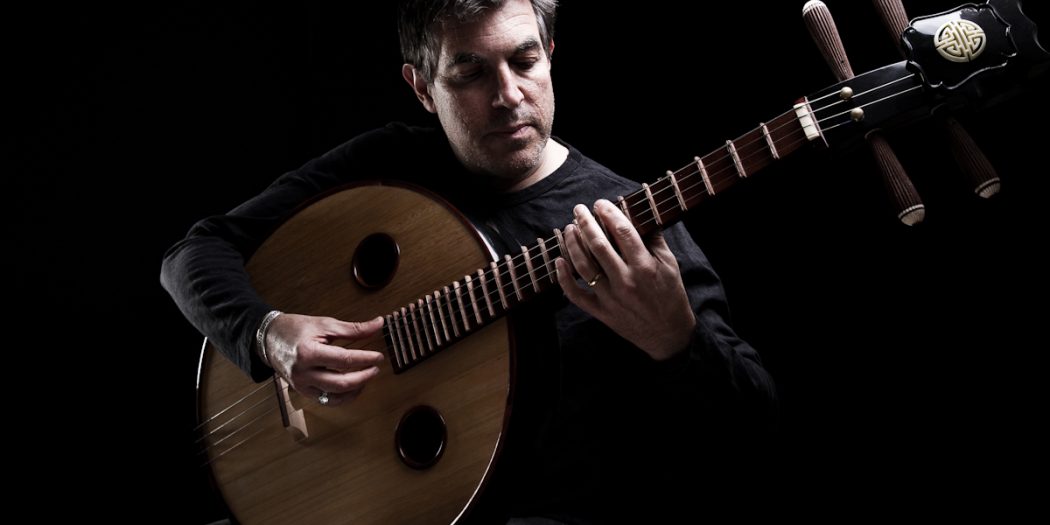 Daniel Licht, composer for Silent Hill and Dishonored, dies at 60

In a story published by Variety August 3, it was revealed Daniel Licht had died of cancer late Wednesday, August 2. He was credited with composing the scores for Konami’s “Silent Hill: Downpour” and “Silent Hill: Shattered Memories,” as well as both of Arkane Studios’ “Dishonored” games.

“So sad to hear of Daniel Licht’s passing,” Arkane Studios Co-Creative Director Harvey Smith said in a post to Twitter. “Dishonored would not be the same without Dan’s music.”

Licht was also well known for scoring all eight seasons of the television show “Dexter,” where he used a variety of different items and instruments to produce unusual and eerie tracks that earned him several Broadcast Music Inc. awards. He also provided the scores for several horror films, including Clive Barker’s “Hellraiser: Bloodline” and Stephen King’s “Thinner.”

Licht was a talented composer whose work won’t soon be forgotten. Our thoughts and condolences go out to his loved ones.

Keenan McCall is a journalist and writer with a passion for animation. From video games to anime, anything that sets art in motion will get him talking and writing nonstop.
Previous Happy Birthday Gameboy – Nintendo’s first handheld turns 28
Next New Life is Strange: Before the Storm trailer looks at Chloe’s relationship with her stepfather