New this week from DST: Ghostbusters, Batman, Marvel, and more

Lots of cool stuff in stores this week from Diamond Select Toys, including the last series of the Ghostbusters figures. Maybe.

Anybody see a ghost?

As far as I know, this is it for DST’s Ghostbusters Select line of action figures. Each figure was packed in with a piece of the original film’s rooftop battle scene. Now all of this are out and ready to be added to your collection. I didn’t see any more of them on hand at Toy Fair this past February, so I’m assuming that’s it.

Not that it has to be of course. Ghostbusters is a property that has pretty phenomenal expandability, and there are plenty more characters and ghosts that could be made. So we might not be seeing the last of the boys in gray. For now though, this is the fifth and final wave.

So if you’ve been buying them to now, you’re going to want the Terror Dog, cab driving zombie, and library ghost. Not that those figures are all that’s out this week. There’s a ton more from a load of properties. 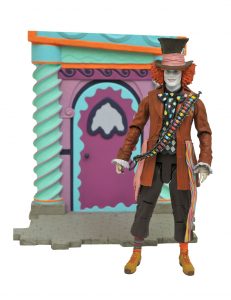 Back to the Future 2 Frozen Hover Time Machine Electronic Vehicle 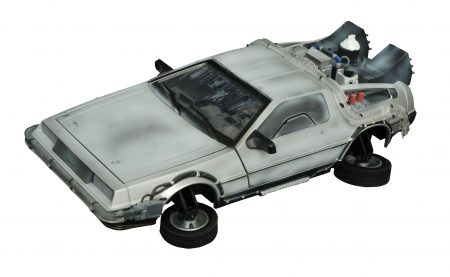 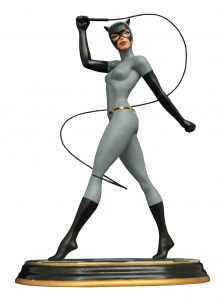 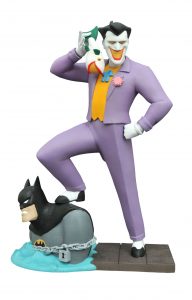 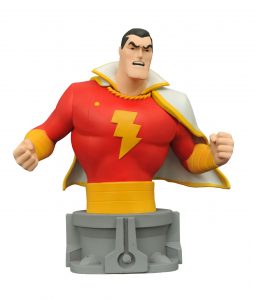 Jason's been knee deep in videogames since he was but a lad. Cutting his teeth on the pixely glory that was the Atari 2600, he's been hack'n'slashing and shoot'em'uping ever since. Mainly an FPS and action guy, Jason enjoys the occasional well crafted title from every genre.
@jason_tas
Previous Saturday Night Slam Masters (SNES) Retro Review
Next Playing Catchup: Night in the Woods