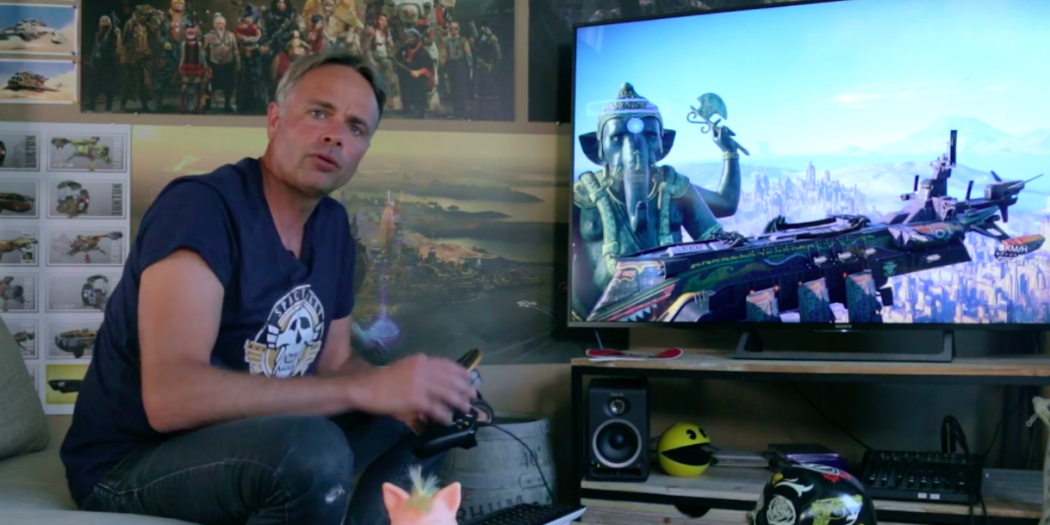 A new extended look at “Beyond Good and Evil 2” gave a glimpse of the game’s scope, from planet traversal to space craft exploration.

In a new video released June 22, The game’s Creative Director Michel Ansel played through an in-engine demo of Ubisoft Montpelier’s upcoming sequel. The demo provides a glimpse of the size and scope of the game and reveals details on some of the elements surrounding world traversal, space travel and more. While Ansel stresses it still isn’t the final build of the game, he does point out the effort by the team to put detail and life into every planet players will be able to visit in the final version of the game.

At the end of the video, Ansel encourages fans to visit the Space Monkey Program site to leave comments on what they think of the game so far. He also says that many more videos will be released in the future.

“Beyond Good and Evil 2” certainly looks ambitious, but I’m worried about if and when it will have everything they’re aiming for. The planet landscapes and space ships certainly look impressive, but the same was said for “No Man’s Sky” when it was first revealed. The real challenge is making the planets feel alive, and hopefully they’ll deliver on that in some of their next videos.

Keenan McCall is a journalist and writer with a passion for animation. From video games to anime, anything that sets art in motion will get him talking and writing nonstop.
Previous E3 2017: Erich’s Top 10 Games of Show
Next Valkyria: Revolution video gives insight into game’s soundtrack production