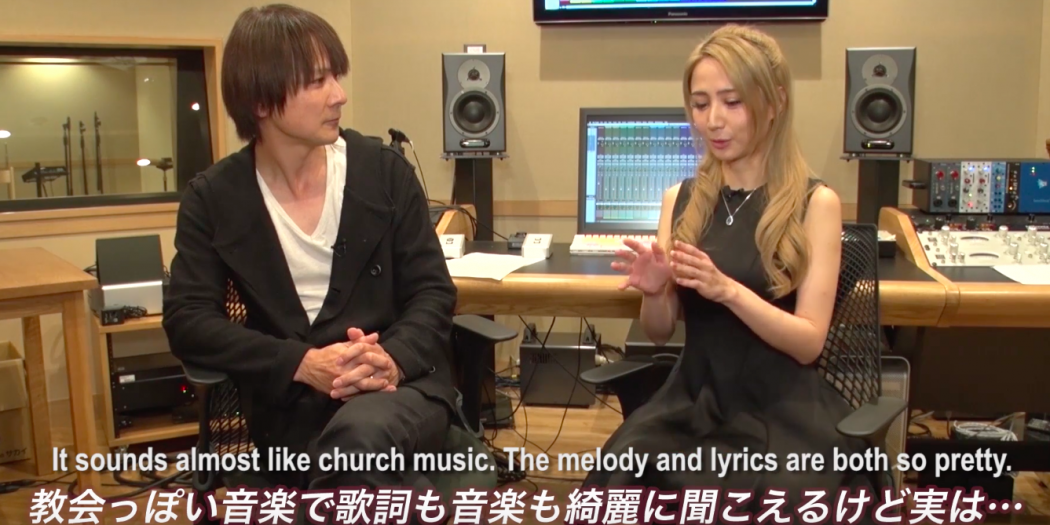 In a new video, Sega goes behind the scenes to look at how “Valkyria: Revolution’s” main theme was created.

The video begins with the game’s sound design team at work to the backdrop of the game’s main theme, “Eternal Rest.” It then moves into an interview with the game’s composer, Yasunori Mitsuda, and Sarah Àlain, the vocalist behind the theme. The two detail the types of emotion they aimed to evoke from the piece, the latin inspirations Àlain had when writing the song and their hopes for what players will take from the music’s use alongside scenes throughout the game.

“Revolution’s” soundtrack was a reunion for the two, who worked together previously on the end theme of “Xenoblade Chronicles.” The soundtrack is also the first project Mitsuda has led in over seven years and enlisted the help of the Tokyo Symphony Orchestra, which according to Mitsuda made the game’s recording session larger than usual for Japanese video games.

Players will have the chance to hear the soundtrack in action when “Valkyrie: Revolution” releases June 27 for PS4, PS Vita and Xbox One.

Keenan McCall is a journalist and writer with a passion for animation. From video games to anime, anything that sets art in motion will get him talking and writing nonstop.
Previous Beyond Good and Evil 2 trailer showcases in-engine demo
Next Saturday Night Slam Masters (SNES) Retro Review