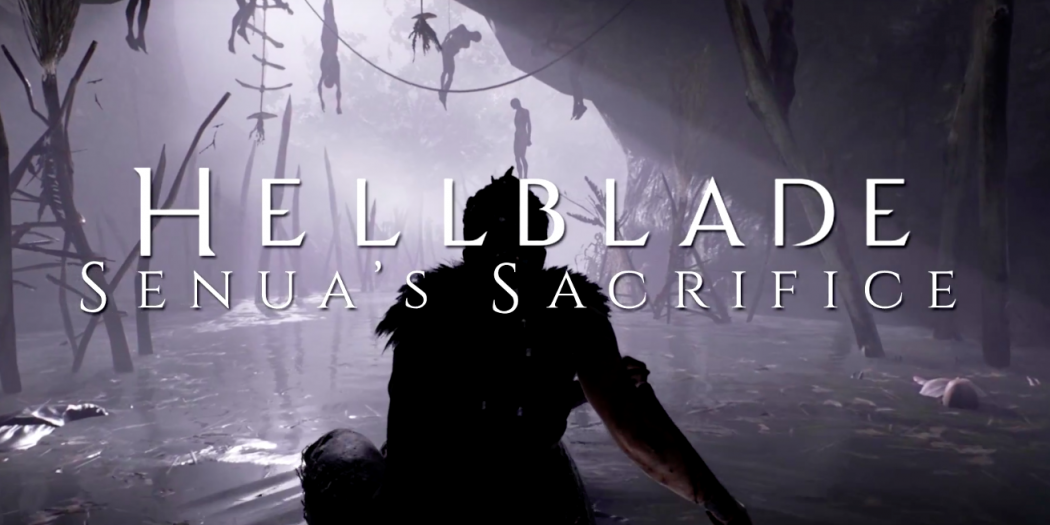 Good news for Ninja Theory fans: the long awaited new title from the developer will release digitally this August for PS4 and PC.

In a new trailer released by Ninja Theory, “Hellblade: Senua’s Sacrifice” was revealed to have an August 8th digital release date for PS4 and PC. The trailer also included a message from Dominic Matthews of Ninja Theory explaining why it would only be released digitally and asking fans for their support to achieve their goal of reviving the mid-sized game.

Hellblade follows Senua, a woman who has mental trauma following a devastating attack by foreign warriors that decimated her village. Haunted by what she saw, she must face her inner demons to regain her grip on the world and find peace.

This game has been highly anticipated by many people, and for good reason. Ninja Theory has gone above and beyond to show the game’s themes of mental illness and psychosis as accurately as possible, while also incorporating cutting edge motion capture technology for more realistic character models and storytelling. It will most certainly be intriguing to see how the game turns out come August.

Keenan McCall is a journalist and writer with a passion for animation. From video games to anime, anything that sets art in motion will get him talking and writing nonstop.
Previous New Sonic Forces music track blasts out
Next Fable Fortune given July release date for Xbox One, PC