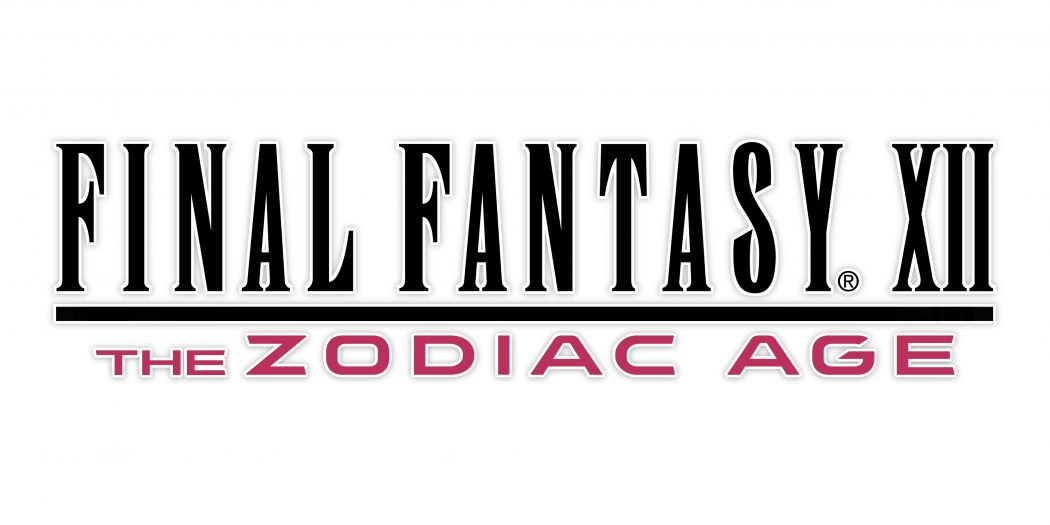 The latest Final Fantasy adventure features the world of Ivalice like never before with enhanced high-definition graphics and for the first time ever, western audiences will be able to experience the Zodiac Job System, a 12-job character progression system first introduced in the Japan-only release, FINAL FANTASY XII International Zodiac System. The title will also feature a remastered soundtrack, 7.1-surround sound, an auto-save feature, faster loading times, a new Trial Mode and more.

Fans will be excited to know that FINAL FANTASY XII THE ZODIAC AGE will release on July 11 for the Playstation®4 computer entertainment system.
Find out more at: http://www.finalfantasyxii.com/.

A fan of media on multiple platforms, I am always watching or playing something! Who knows what I will be on to next?
@mackeyp42
Previous Official Gameplay Trailer For Sniper Elite 4
Next Rev your engines, DiRT 4 is coming