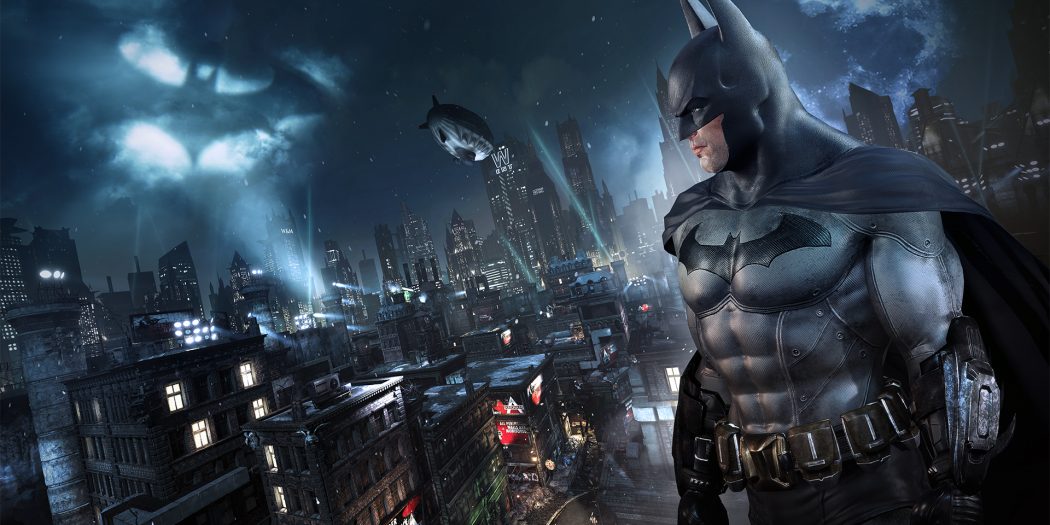 Batman: Return to Arkham finally gets a release date

Remember Batman: Return to Arkham? The overhauled collection of the first two Arkham games? Well, its finally got a release date.

It’s finally time for that Return to Arkham

It’s been a somewhat strange (and lengthy) journey for Return to Arkham. Starting out earlier this year, the ‘HD’ collection was heavily rumored to be on the way for some time over the Summer. It wasn’t one after that that stuff started to leak out, and then an official announcement arrived. And that’s when the weirdness started.

A few weeks after the game was officially recognized and slated for shelves, it was delayed. And we’re not talking about a few weeks, it was delayed indefinitely by publisher Warner Bros. Some (me included) even thought it just wasn’t gonna happen and that the title would get the can at some point.

Obviously, I was wrong, as it’s definitely on the way. Warners reaffirmed that today with the new release date, which is to be October 18th for the PS4 and Xbox One, and run you $49.99 USD. No, there’s no PC version, even though both original games are available on that platform. I assume there might be one eventually, but there’s been no official announcement as of yet.

Down to the nitty-gritty though, how it looks. And honestly, it’s pretty awesome. In the comparison video shown below, you can clearly see that the differences are stark, with loads of added details and elements that just couldn’t have been shoehorned into the last-gen originals. And honestly, they looked awesome already.

Plus, Arkham Asylum and City were the two best games in the series, so this is a serious deal. If you played those originals, then this set is a massive upgrade, and if you didn’t… well it’s an awesome pair of games you never played before for a low, low discount price.

Jason's been knee deep in videogames since he was but a lad. Cutting his teeth on the pixely glory that was the Atari 2600, he's been hack'n'slashing and shoot'em'uping ever since. Mainly an FPS and action guy, Jason enjoys the occasional well crafted title from every genre.
@jason_tas
Previous Pokemon Go to Recieve New Buddy System
Next Duke Nukem 3D returns with new missions and look