This week brings an incredibly healthy serving of downloads to the eShop, including SNES virtual console games on the New 3DS, Bravely Second, and the Lost Reavers beta. 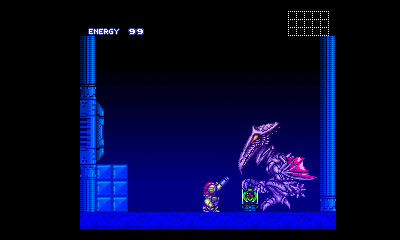 The week leading up to the latest Star Fox shan’t be an empty one, especially for gamers eager to relive ye olden memories.  The New 3DS is seeing triple trouble in its SNES lineup, between classics Super Metroid (check out our Retro Review), The Legend of Zelda: A Link to the Past, and Donkey Kong Country 2: Diddy’s Kong Quest.  The Wii U Virtual Console even sees Brain Age: Train Your Brain in Minutes a Day! which miraculously made math fun, back when it swept the world (remember Touch Generations?).

Even new title, Bravely Second: End Layer is eager to remind you of RPG’s historical past.  The successor to Bravely Default launches April 15th, and a demo is available now.

The Wii U also sees Kemco’s port of Asdivine Hearts, one of their many JRPGs that feature pixelated art, old school sensibilities, and turn-taking battles, and finally, the beta for co-operative treasure hunt Lost Reavers is also available.  The full service will follow on April 28th.  JRPG Langrisser Re: Incarnation -TENSEI- also releases this week, on April 19th.

The Spring Super Sale continues until April 21st, and sees the continued line-up of deals on big releases, eShop exclusives, and Virtual Console charmers.  Separate from that are Runbow and Legend of Legacy at 25% off. 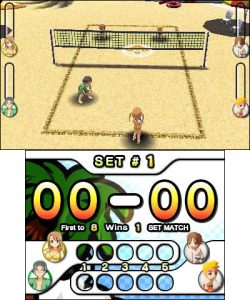 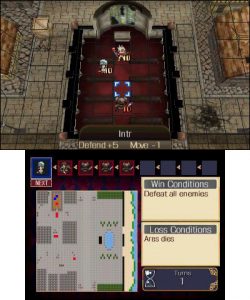 Brutal Gamer's Nintendo Editor began his gaming life a little late- at five years old. But he's made up for it in the two decades since, gaming and writing about gaming with the same passion, fervor, and unrelenting love as his five-year old self.
Previous Rollin’ and rumblin’, get two times the Avenger with Jakks new RC car
Next New Ghostbusters games get ‘bustin alongside the movie