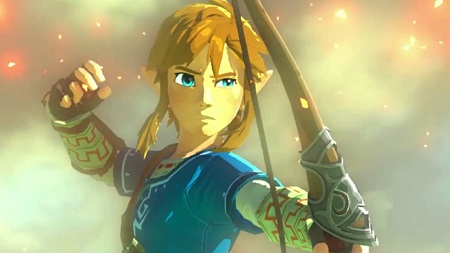 It’s being reported by the Wall Street Journal that Netflix are in the process of producing a live-action series, based on Nintendo’s Legend of Zelda series.  The company is still courting writers, so the series is still in it’s very early stages, but it sounds like an interesting idea.

It had been suggested that Netflix are looking for something that resembles Game of Thrones but with a much more family friendly tone to it, and they are working closely with Nintendo on this series.  As is pretty much standard with Zelda, it will feature a boy called Link trying to save the Princess Zelda.  Neither Nintendo nor Netflix have commented on this at the time of writing.

Would you be excited to see a live action Zelda series?  Let us know in the comments below.

Mike is Brutal Gamer's Indie Editor. He has been playing video games since the early 90s and is fond of racing games, puzzlers and MMOs. Typing /played while in WoW makes him cry, but not enough to stop him playing some more.
@Ognawk
Previous DST’s newest includes Star Trek, Batman, Aliens, and more
Next Retro Game Box is a subscription for the classic gamer 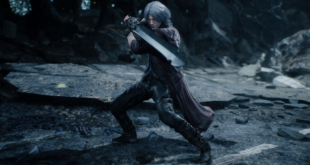 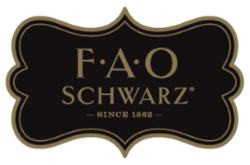 FAO Schwarz recently re-opened a flagship location in NYC, and they have much more planned. …