Despite some gaudy sales figures, the latest edition of Call of Duty hasn’t quite grabbed the dollars the way the 2011’s model did. 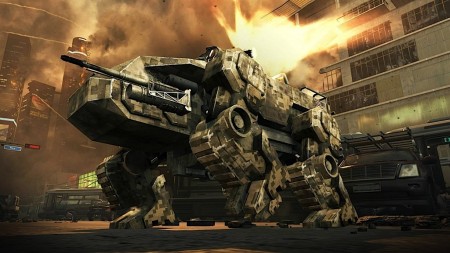 Although technically Black Ops 2 did reach a monster billion dollars in sales in the month of November faster than Modern Warfare 3 did, Activision failed to mention that it did so after the Thanksgiving holiday.

In contrast, MW3 reached the lofty number before the American holiday and needed no bump from Black Friday shoppers to do so. Taking into account the same period of time year over year, Black Ops 2 sold 7.4 million units for play on the Xbox 360 and PS3 (in the US) compared to Modern Warfare 3’s 8.8 million sold last year on the same consoles. All that adds up to a loss in momentum for the long running franchise of 14%- a pretty beefy drop.

It’s hard to say based solely on year over year numbers if this is a downward trend, but one thing’s for sure- the launch of Modern Warfare 4 (or whatever it’ll be called) in Holiday 2013 will be one to watch.

Jason's been knee deep in videogames since he was but a lad. Cutting his teeth on the pixely glory that was the Atari 2600, he's been hack'n'slashing and shoot'em'uping ever since. Mainly an FPS and action guy, Jason enjoys the occasional well crafted title from every genre.
@jason_tas
Previous Harbinger Wars to shake the Valiant U in April
Next Halo 4 sells 3.2 million in November