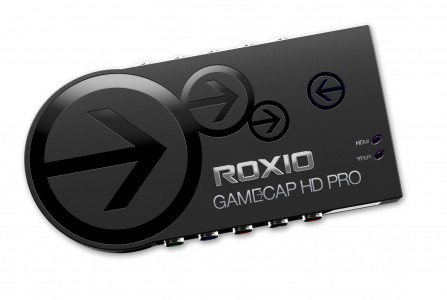 Affordable, slick working, easy to use, allows for Twitch streaming right from the device and it comes with its own video editing software?  Happauge what again?

Nowadays, everyone wants to capture game footage.  Whether you want to be a YouTube star like myself, or just prove to your buddy that in fact, you can beat a game on the highest difficulty, game capture footage is quickly becoming a very popular thing.  For a while now, the name has been Happauge in this arena; the only really reliable device people would use to capture footage of them pwning n00bs in Black Ops to showing you how to get a 100% achievements in Assassins Creed.

Now a real threat to that crown has entered.  Brace Yourselves; Roxio is coming. They’re coming hard into the realm with their new video capture device, the Roxio Game Capture HD Pro.  While it certainly doesn’t have a fancy creative name, or the menacing glow of the Happauge PVR HD Recorder, this little device packs quite the wallop.

First and foremost, everything about this device is about giving you as much as possible without compromising space and cords.  The Roxio device can fit about the length of your hand, is lightweight and a lot thinner than other capture devices.  It’s also designed for ease for users, as all input ports are placed on one side of the device where the output ports are on the other.  The only other port users need to worry about is the USB 2.0 port from the device to your computer and you are good to go.  There are no bulky AC power cords to worry yourself with either, as the device is powered from the USB port on your computer. 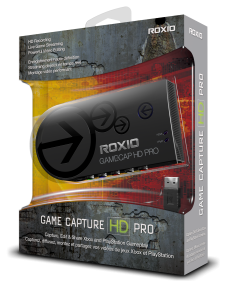 xBOX 360 users will especially love this device as it allows for HDMI input without any recalibration or changes in option settings.  It’s as easy as one HDMI from the Xbox to the Roxio HD Pro, and other from the Roxio to your TV, and you will have beautifully rendered video in as high as 1080 30p/60i.

PlayStation 3 users will have a more difficult time, as this device, through no fault of their own (blame Sony, as they have “protected” HD video) doesn’t support HDMI output for the PS3.  Instead users will have to use coaxial cables.  However, a universal device can be found at GameStop for all 3 current generation consoles together for about $18 that will hook up to your PS3 to the device.  The device also will record Wii game footage, just so long as the Wii is set up for Coaxial and playing at 480p.

The set up and software installation went off without a hitch.  No longer are you forced to install a bunch of programs unnecessary to what you’d like to do.  Instead everything needed to record game play comes in one little condensed package.  Included with the software for the Roxio Game Capture HD Pro is also a neat little video editor which allows you to edit your game footage, put in commentary or voice over and do a plethora of other neat stuff to your game footage.  You also have the ability to stream your footage to Twitch as you are playing it, or can take your edited videos and send them right to YouTube via the Roxio software.  The editing software is pretty slick too, allowing you to do everything you’d really want to do with game footage. 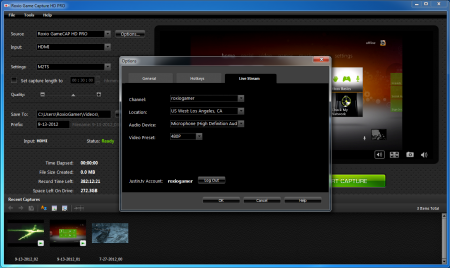 Users unfamiliar with video capture software should take note of a couple of things with the Roxio HD device.  For starters, you will experience a considerable delay between your gameplay on your TV, and where the device is recording (about a 2-3 second delay in some cases).  While this will not affect your final video whatsoever, its good to note that there is a delay.  Second of all, since this device is powered via your computer’s USB port, you cannot have your consoles plugged into the Roxio contraption when you do not have the apparatus plugged into a computer, unlike the Happauge, as it does not have an external power supply.  Doing so will just give you a blank screen.

Another great thing about this device?  The price!  The Roxio HD device retails for $150, but sells on Amazon for even more than that, compared to the Happauge HD PVR, which sells for $180, and doesn’t come with video editing software or Twitch streaming.  More for less goes a long way in this economy, and the device doesn’t suffer one iota for being cheaper.

FINAL THOUGHTS: If you are serious about game streaming, or putting up game footage, you’re silly not to own this device.  Everything about the Roxio Game Capture HD Pro blew me away, from its ease of set up, to how beautifully it captures the game footage, to even its price point. Episode 2 of Game Bytes will show you video not only edited using the software, but recorded using it as well.  Stay tuned, and go buy this thing already!

The kid said, "Get ready cause this ain't funny My name's Mike D. and I'm about to get money." Pulled out the jammy aimed it at the sky He yelled, "Stick 'em up!" and let two fly Hands went up and people hit the floor He wasted two kids that ran for the door "I'm Mike D. and I get respect Your cash and your jewelry is what I expect"
Previous Xbox 360 gets a US price cut for Holiday bundles
Next Aaron Paul feels the Need for Speed 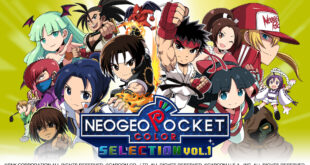 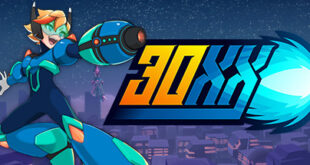