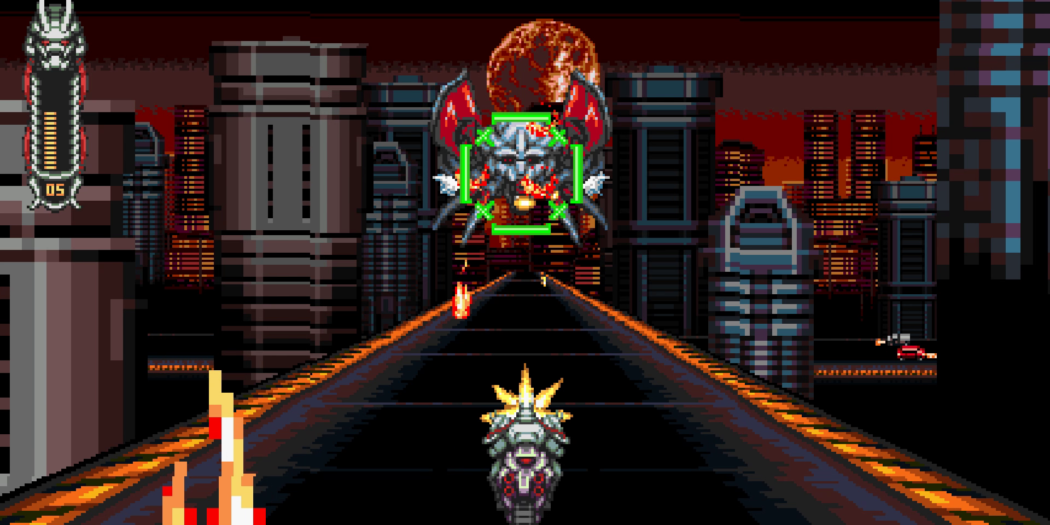 A game that looks like it could easily have been a Genesis classic, Vengeful Guardian: Moonrider brings side-scrolling action this January.

Waging war against a brutal totalitarian regime, Vengeful Guardian: Moonrider is set to release for PlayStation consoles, the Switch, and PC this January 12th, 2023.

Jason's been knee deep in videogames since he was but a lad. Cutting his teeth on the pixely glory that was the Atari 2600, he's been hack'n'slashing and shoot'em'uping ever since. Mainly an FPS and action guy, Jason enjoys the occasional well crafted title from every genre.
@jason_tas
Previous Have a Trek fan on your list? Robert Graham partners with Star Trek for new line
Next Udon’s Street Fighter 6 to launch with ‘0 issue’ on Free Comic Book Day