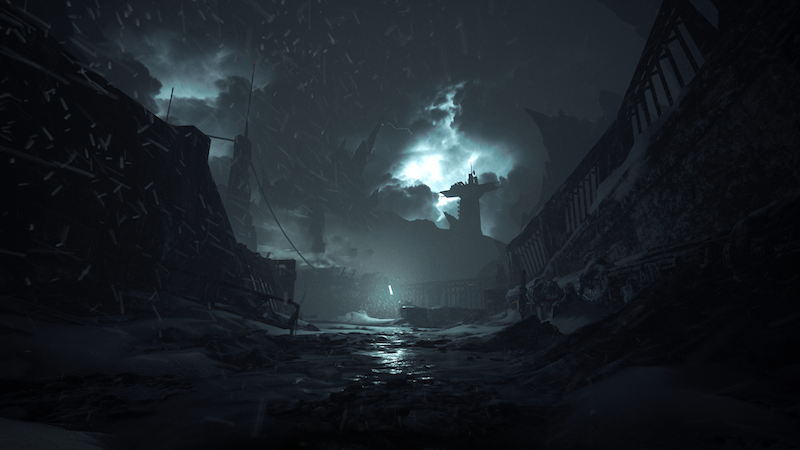 A spiritual successor to the Dead Space series, PLAION and Skybound Games’ The Callisto Protocol is here to add some scares to your Holidays.

Fear takes no prisoners! Striking Distance Studios, a KRAFTON, Inc. studio, today announced that The Callisto Protocol, an all-new sci-fi survival horror game starring Josh Duhamel (Transformers) and Karen Fukuhara (The Boys) is available worldwide.  Set on Jupiter’s dead moon Callisto in 2320, the game challenges players to survive the horrors of Black Iron Prison and discover the dark secrets of the United Jupiter Company after a mysterious outbreak throws the moon into chaos.

The Callisto Protocol is available now for Xbox and PlayStation platforms, as well as the PC.

Jason's been knee deep in videogames since he was but a lad. Cutting his teeth on the pixely glory that was the Atari 2600, he's been hack'n'slashing and shoot'em'uping ever since. Mainly an FPS and action guy, Jason enjoys the occasional well crafted title from every genre.
@jason_tas
Previous Trailer: Devolver’s creepy card collector Inscryption is out now on Switch
Next Trailer: Frictional Games seeks to terrify players all over again with ‘Amnesia: The Bunker’