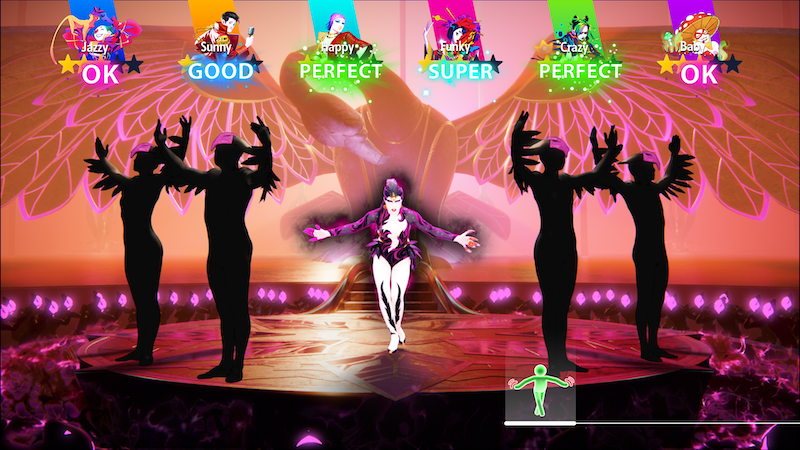 Home / News / Trailer: Check out the full song list for Just Dance 2023, as the game arrives at retail

Ubisoft’s latest go at Just Dance has been reinvigorated for the 2023 edition with online multiplayer, a progression system, and a load of new tunes.

The track list for this year’s Just Dance includes a monster 40 songs. That includes tracks from Ava Max and Billie Eilish, who’s making her return to the series.

Aside from the above, Just Dance 2023 stocks a laundry list of new and updated features. Those include a ranked progression system, recommendations, online multiplayer (not at launch for Xbox), and free content updates.

Jason's been knee deep in videogames since he was but a lad. Cutting his teeth on the pixely glory that was the Atari 2600, he's been hack'n'slashing and shoot'em'uping ever since. Mainly an FPS and action guy, Jason enjoys the occasional well crafted title from every genre.
@jason_tas
Previous Unbox The Clone Wars’ Captain Vaughn along with Sideshow Toys
Next Robosen launches sweeps for ultra rare Optimus Prime transforming figures