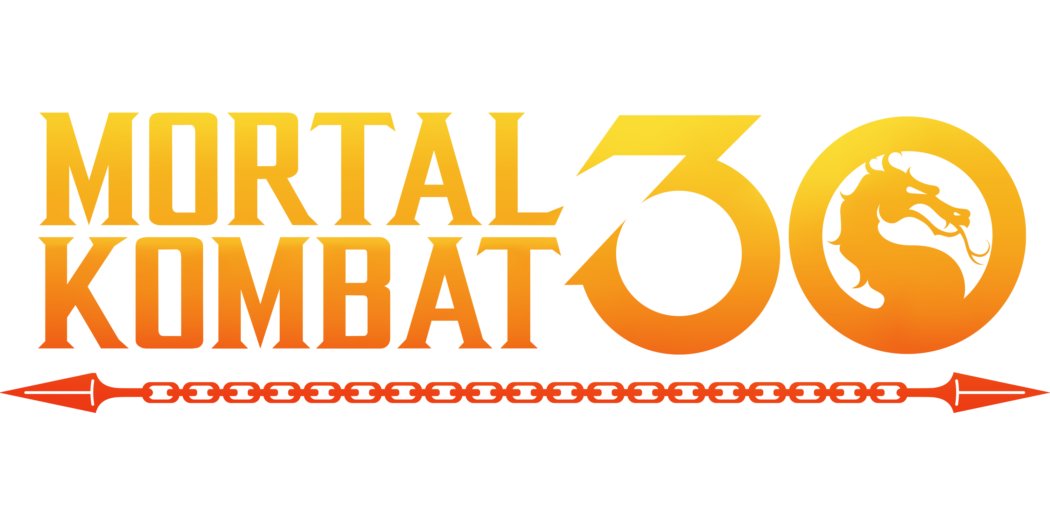 Home / industry / Take a trip through the history of MORTAL KOMBAT, as the series celebrates 30 years

Three decades have come and gone, and the MORTAL KOMBAT series is still just as popular as it was when that first cab hit the arcades.

Now don’t get too excited, because there’s no new game to announce. Well, not yet anyway, as NetherRealm’s Ed Boon has hinted that something might be in the works via Twitter. But as of right now, that’s neither here nor there.

What is, is that MK is 30 years old. Hard as it might be to imagine, the spine-ripping, head-popping franchise officially has three decades in the bag. To celebrate that not-so small milestone, NetherRealm and Warner Bros Games have unleashed a brief trip back through time, and across the series’ universe.

Warner Bros. Games and NetherRealm Studios are proudly celebrating the 30thAnniversary of Mortal Kombat, the billion-dollar franchise that has sold more than 79 million videogame units since the original arcade game launch on Oct. 8, 1992. Over the past 30 years, the renowned Mortal Kombat series has been a fixture in popular culture, exciting fans with best-in-class gameplay, iconic characters, and an immersive cinematic experience, while also earning numerous accolades, including multiple wins at the D.I.C.E. Awards from the Academy of Interactive Arts & Sciences, The Game Awards, and many others. The latest entry in the videogame series, Mortal Kombat 11, has been the fastest selling title in franchise history with more than 15 million units sold worldwide, while Mortal Kombat Mobile has amassed more than 150 million downloads to date.

While there’s not a new game, there are some celebratory pieces of content to talk up. Klassic Movie Raiden will hit MORTAL KOMBAT Mobile today, and will be included till the 11th. And yes, he has Christopher Lambert’s  voice and looks. On top of that, players will also be able to “collect free anniversary gifts and enjoy a host of new in-game content” through the 14th of this month.

Jason's been knee deep in videogames since he was but a lad. Cutting his teeth on the pixely glory that was the Atari 2600, he's been hack'n'slashing and shoot'em'uping ever since. Mainly an FPS and action guy, Jason enjoys the occasional well crafted title from every genre.
@jason_tas
Previous NYCC 22: A trio of Star Wars droids comes to Hot Toys Masterpiece Series
Next It’s a double-dose of Modern Warfare, with a look at the PC edition and a star-studded live-action video