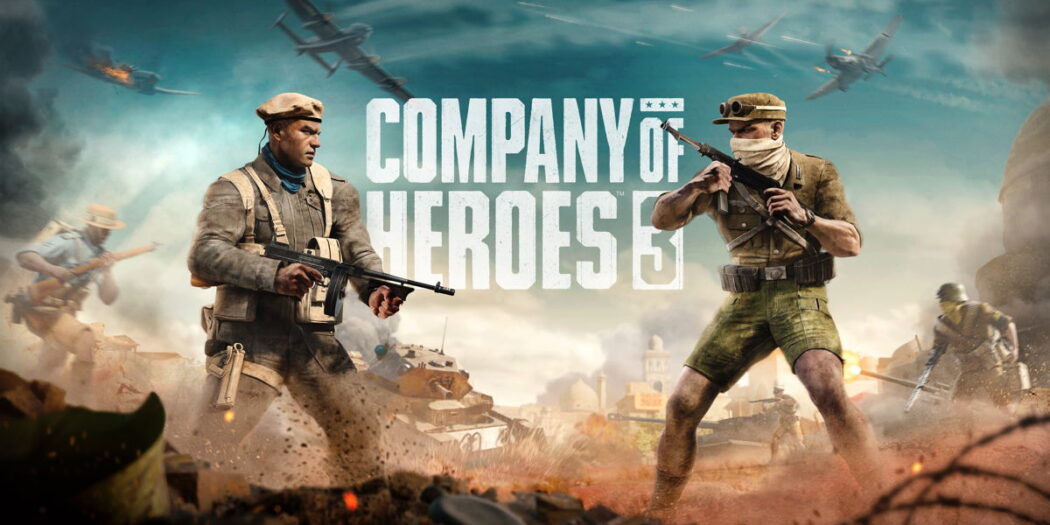 Home / News / Company of Heroes 3 gets a delay of deployment, heading for February 2023

Fans looking forward to Sega and Relic’s upcoming third Company of Heroes game will have to hang on just a bit longer. It’s been pushed out of 2022.

A long-time coming, Company of Heroes 3 is looking like a terrific updating of a strategy classic. From Relic Entertainment, CoH3 brings the series’ strategic WWII action into new war zones, and goes big on destruction.

It was on track too, for a release next month, on November 17th. That though, was not to be, as Sega has revealed a new release date, bringing the game’s launch into 2023.

According to the publisher, Relic needs a little more time with the game.

Company of Heroes 3 was due to launch on November 17th, but Relic Entertainment, Inc required some additional time to work on overall improvement, balancing, and fine-tuning of CoH3 to ensure they’ll meet player expectations and deliver the deepest tactical experience in the series yet.

Along with the delay, Sega says that the game will have a number of alterations, coming off of the play test that took place in July. Those include a higher level of realism in the game’s visuals, alterations in voice-over recordings, upgraded AI and more.

With all of the above, and presumably more, in place, Company of Heroes 3 is now set for launch on February 23rd, 2023.

Jason's been knee deep in videogames since he was but a lad. Cutting his teeth on the pixely glory that was the Atari 2600, he's been hack'n'slashing and shoot'em'uping ever since. Mainly an FPS and action guy, Jason enjoys the occasional well crafted title from every genre.
@jason_tas
Previous Trailer: Dakar Desert Rally out now on consoles and PC
Next Warhammer 40,000: Inquisitor – Ultimate Edition blasting onto current-gen consoles this month