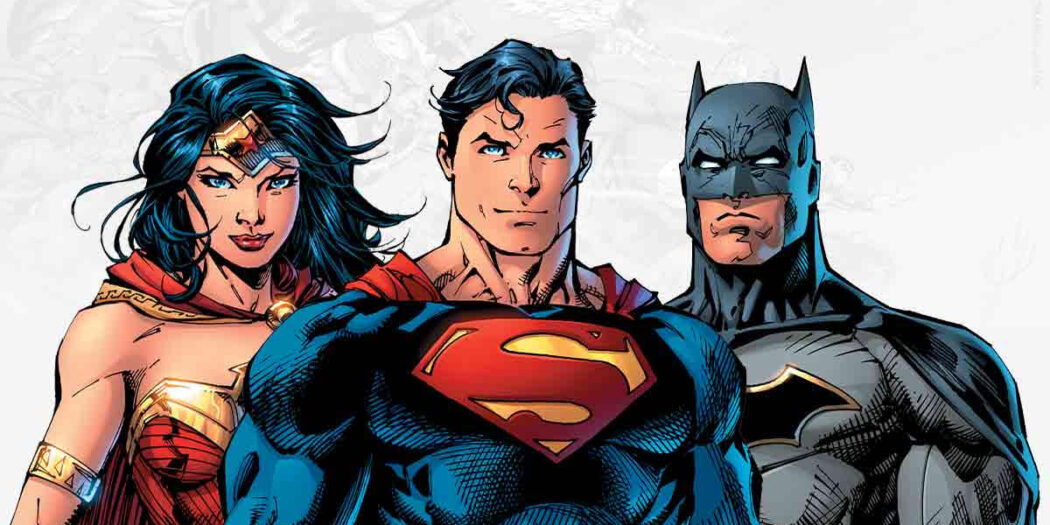 It’s going to be a very big NYCC this October for the newly formed Warner Bros Discovery. The company is planning a monster list of happenings.

It wasn’t long ago that DC went from having a booth on the show floor, to being plunked next to the exit. Not that the space was minuscule, but it wasn’t very interesting either. And most importantly, it wasn’t even close to what DC traditionally had. I don’t remember there being all that many panels either, or signings for that matter.

Fast forward a few years though, and things are looking different. We still don’t know what DC comics will have in terms of a booth, but we do know that the brand’s presence will be heavily felt. One pandemic and one mega-corporate merger later, Warner Bros (in general) is seemingly back.

Warner Bros Discovery’s showing won’t be relegated to just comic book heroes either. There will be a large selection of panels taking place for a number of the company’s outlets. Expect to see panels covering HBO Max, CW, and Discovery+ releases, as well as home video launches. As mentioned too, there’ll be what sounds like a very cool activation on the show floor itself.

That’ll focus on Titans, the HBO Max series that’s based on Nightwing (and the Teen Titans) and S.T.A.R. Labs. Booth #1001 will be the place for that, and it’s there that show-goers will be able to check out “an interactive lab facility complete with hero testing stations, supersuit reveals, fan giveaways, surprise guest appearances, and much more”.

The above will supplement the actual Titans panel too. It’s there where star Brenton Thwaites, showrunner Greg Walker, and “others” will be talking about the Lab’s place in the show as it rolls into its new season.

Scroll down for a full listing of what’s on tap.

Jason's been knee deep in videogames since he was but a lad. Cutting his teeth on the pixely glory that was the Atari 2600, he's been hack'n'slashing and shoot'em'uping ever since. Mainly an FPS and action guy, Jason enjoys the occasional well crafted title from every genre.
@jason_tas
Previous Trailer: The Aqua Teens are back in Plantasm, landing on home video this November
Next Trailer: The old ones return with today’s launch of Lovecraft’s Untold Stories 2