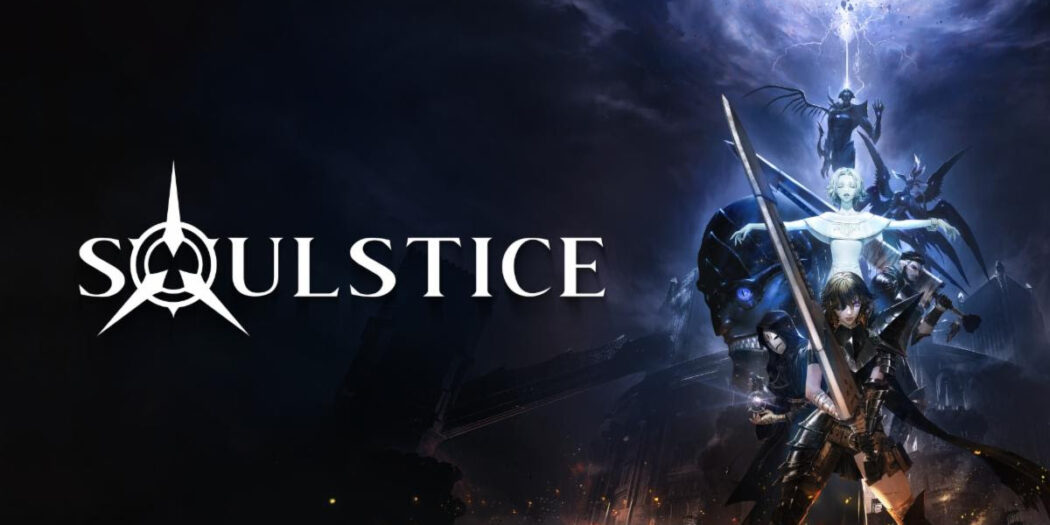 Briar and Lute head into action against the villainous Arrowhead in this new look at Soulstice, as the game’s PC demo lands on Steam.

Is he related to Pyramid Head?

From Italian developer Reply Game Studios, Soulstice invites players to uncover the dark truth of the Chimera, hybrid warriors born of two souls. Voiced by Stefanie Joosten (Metal Gear Solid V), Briar and Lute are strong-willed sisters who have been reborn a Chimera, and they are the only ones who can oppose the Spawn of Chaos – vile and ravenous beings that have come pouring into this world from the other side of the Veil. Only by mastering the abilities of both characters will players be able to unlock their full potential as Chimera and put an end to the invasion before it’s too late.

From Modus and Reply Game Studios, Soulstice is scheduled to land on Xbox Series X|S, PS5, and PC on September 20th. As mentioned, there’s a demo as well that’s just been launched, though that is a PC-only offering. You can grab a copy via Steam.

Jason's been knee deep in videogames since he was but a lad. Cutting his teeth on the pixely glory that was the Atari 2600, he's been hack'n'slashing and shoot'em'uping ever since. Mainly an FPS and action guy, Jason enjoys the occasional well crafted title from every genre.
@jason_tas
Previous Hasbro announces the next-generation of Power Rangers with 2023s Cosmic Fury
Next Bloodshot leads the way once again, this time for Bedrock’s new line of Valiant Comics statues