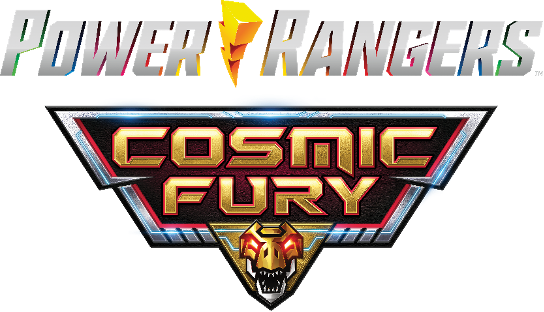 You probably could have guessed, but there will be a new Power Rangers show. Hasbro’s studio, Entertainment One, has announced Cosmic Fury.

Now with even more fury

You’ve heard of Dino Fury, but now things are about to go from prehistoric to cosmic for the modern version of the high-flying superhero team. Hasbro’s own studio made that official today, with the announcement of Power Rangers: Cosmic Fury. And along with more Power Rangers action, the continuation will mark a few interesting milestones.

For one thing, Cosmic Fury will debut in 2023, which is 30 years after the original show appeared on US airwaves. And since there’s a good chance you’re thinking it right now, yes I agree that that’s insane.

But either way, it’s a nice little anniversary, and one that adds the fact that Cosmic Fury will bring over the cast of Dino Fury. That makes it the third season of action for that set of characters/actors. Wanna know when the last time a Power Rangers show did that was? Yep, the aforementioned original.

The current cast includes Russell Curry, Hunter Deno, Jordon Fite, Kai Moya, Chance Perez, and Tessa Rao. They won’t be alone either, as showrunner Simon Bennett will be back too, along with writers Becca Barnes and Alywn Dale.

From Entertainment One, Power Rangers: Cosmic Fury will kick off the 30th season for the franchise some time in 2023. The upcoming season is shooting right now in New Zealand.

But before you start counting the days, don’t forget that there’s more of Dino Fury to watch. Season 2, part 2 of that show is set to air on Netflix starting September 29th.

Jason's been knee deep in videogames since he was but a lad. Cutting his teeth on the pixely glory that was the Atari 2600, he's been hack'n'slashing and shoot'em'uping ever since. Mainly an FPS and action guy, Jason enjoys the occasional well crafted title from every genre.
@jason_tas
Previous Check out a pair of new videos for Stallone’s superhero flick, Samaritan
Next Trailer: Modus debuts a fresh cinematic for Soulstice, as the supernatural action title’s demo arrives