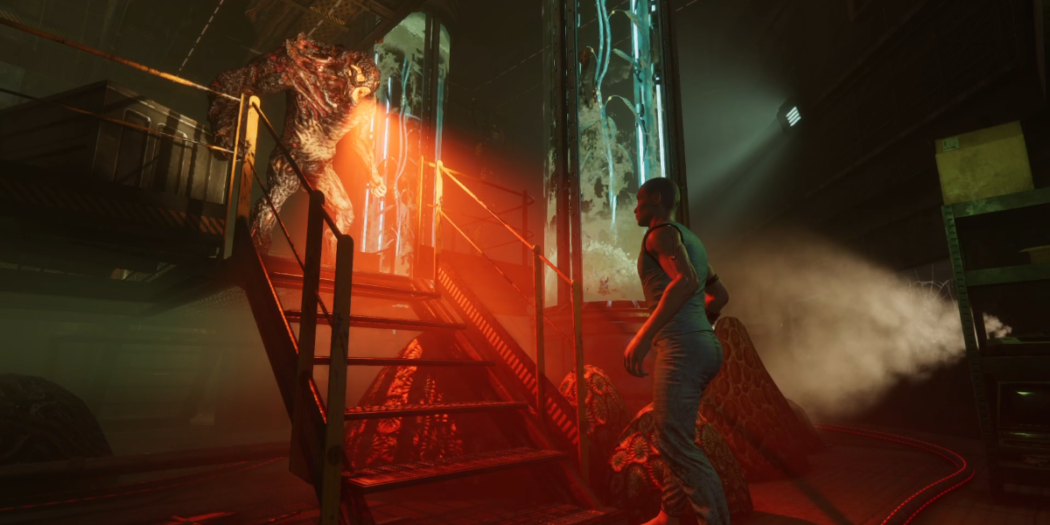 An asymmetrical horror experience in the vein of Dead by Daylight, Junkfish’s multiplayer sequel Monstrum 2 is finally ready for retail.

Get ready to play as friend or foe in this spine-tingling player-versus-player survival horror game, where players are put to the test: can you survive as a prisoner with other inmates in the harrowing Sea Fort of Sparrowlock? Or can you successfully terrorize and hunt down all your prey?

Monsrtrum 2 promises a variety of monsters to play as, including the stealthy Bhagra, the powerhouse Brute, and the telekinetic Malacosm. On the flip side, players who field a human inmate will find themselves having to work together to overcome the beasts that haunt the bedeviled prison and escape.

If you couldn’t tell also, Monstrum 2 is about survival, so your human character is pretty helpless when face-to-face with a creature. Your game is to outwit, and break out while still among the living. That might be more interesting proposal than in the first game too, as this sequel offers up bigger maps with more escape routes. Of course, it also has more monsters, so…

Monstrum 2 emerges from Early Access on September 6th, and will have a 10% discount if you buy within the first week of sale.

Jason's been knee deep in videogames since he was but a lad. Cutting his teeth on the pixely glory that was the Atari 2600, he's been hack'n'slashing and shoot'em'uping ever since. Mainly an FPS and action guy, Jason enjoys the occasional well crafted title from every genre.
@jason_tas
Previous Gamescom 22: Check out the new gameplay overview for A Plague Tale: Requiem
Next Season 5 of Call of Duty: Vanguard’s zombies is creeping up