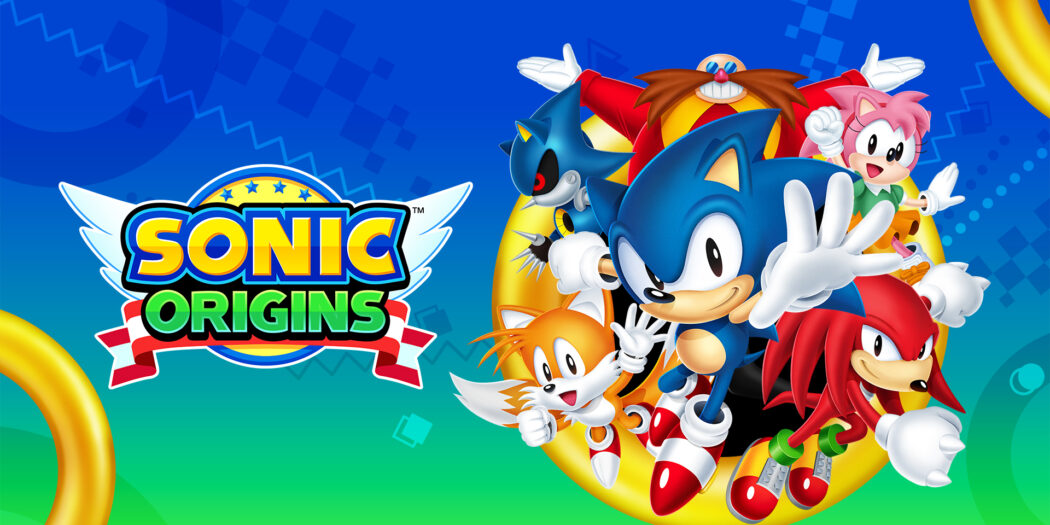 Gotta go fast? You bet you do, especially if you’re a speedrunner. And that’s what the last episode of Sonic Origins’ Speed Strats series is all about.

Ready to run? Then join speedrunner Argick as he highlights the finer points of blasting through Sonic Origins’ various games and levels. The video above includes:

Sonic Origins is out now for Xbox and PlayStation platforms, as well as the Switch and PC.

Jason's been knee deep in videogames since he was but a lad. Cutting his teeth on the pixely glory that was the Atari 2600, he's been hack'n'slashing and shoot'em'uping ever since. Mainly an FPS and action guy, Jason enjoys the occasional well crafted title from every genre.
@jason_tas
Previous He’s back. Watch as Terminators clash in Call of Duty: Vanguard and Warzone
Next Stealth gameplay meets 16bit style in The Siege and the Sandfox