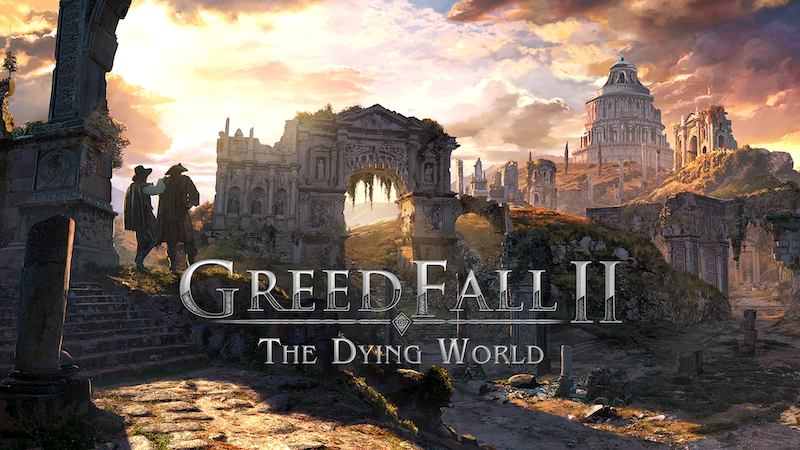 While it’s still a ways off, Spiders’ impressive RPG Greedfall is getting a sequel. But don’t expect more of the same. GF2 is going to shake things up.

Released in 2019, Greedfall was an RPG with a pretty unique setting. From NACON and Spiders Studio, it set players into a colonial world, albeit a fantasy one. It hit a cord with fans too, selling to the tune of 2 million units overall.

And while Spiders is hard at work on another great-looking game with Steelrising, they’ve been slowly getting back to the Greedfall universe as well. Basically, that shakes out to mean that this new sequel won’t be out for a while, though there’s a teaser to check out right now.

The story starts three years before the events of the first game and the adventures of De Sardet. This time you play as a native of Teer Fradee, uprooted by force from your island and taken to the continent of Gacane, where the colonists are from. In this old world ravaged by war and scarred by the Malichor plague and the political scheming of the different factions, you must regain your freedom and control of your own destiny. Using diplomacy, cunning or combat, as well as help from allies you make, it’s up to you to end one man’s ambitions of conquest, which could spell the end for the continent and your island.

As you can get a hint of there, the Greedfall sequel is set to be markedly different from the original game. But it’s more than just the story that’ll be new. Greedfall 2 will also be adding in some new gameplay elements. Those come in the form of tactical play. Though there isn’t much info on that just yet, it could definitely put an interesting twist on things.

Again though, all of this is a ways off. Greedfall 2: The Dying World isn’t set to arrive on consoles and PC til some time in 2024.

Jason's been knee deep in videogames since he was but a lad. Cutting his teeth on the pixely glory that was the Atari 2600, he's been hack'n'slashing and shoot'em'uping ever since. Mainly an FPS and action guy, Jason enjoys the occasional well crafted title from every genre.
@jason_tas
Previous Frankenstein: New World to continue Mike Mignola’s Hellboy universe
Next One week of free multiplayer access kicks off today for Call of Duty: Vanguard